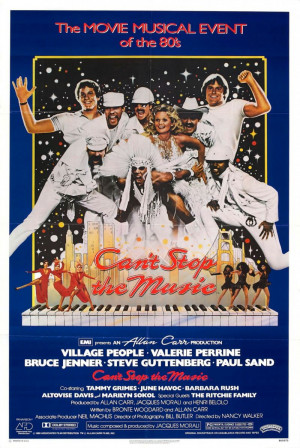 A loose biography of seminal disco hit-makers The Village People and their composer Jacques Morali.

In this pseudo audio biography of the Village People, Jack Morell (a thinly disguised caricature of the group's founder, Jacques Morali) is a struggling composer desperate to gain fame with his songs, but all he needs is a group to sing them. With the help of his roommate Samantha and a lawyer named Ron, Jack forms a group of six "macho men" from his Greenwich Village neighborhood, and the rest of the film details their rise to fame from New York City to a climatic concert in San Francisco. 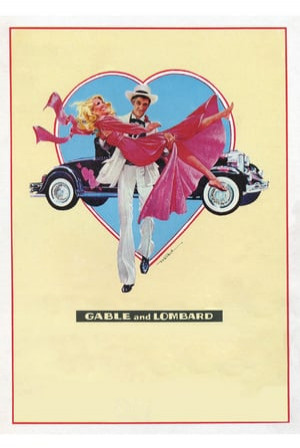 A biography about the love affair between 1930s Hollywood superstars Clark Gable and Carole Lombard. 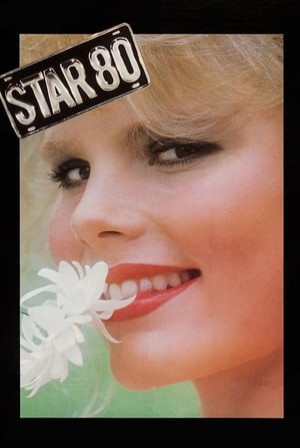 Paul Snider is a narcissistic, small time hustler who fancies himself a ladies man. His life changes when he meets Dorothy Stratten workin...More 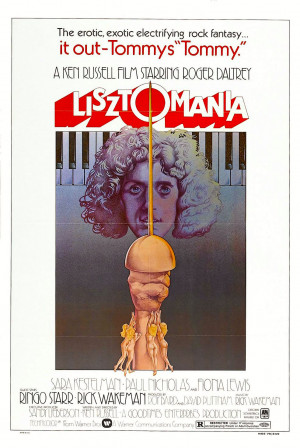 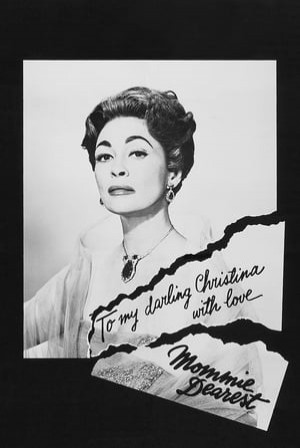 In this biographical film, glamorous yet lonely star Joan Crawford takes in two orphans, and at first their unconventional family s...More 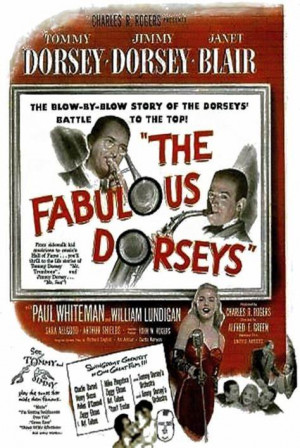 The rise and rise of the Fabulous Dorsey brothers is charted in this whimsical step down memory lane, Tommy and Jimmy Dorsey ...More 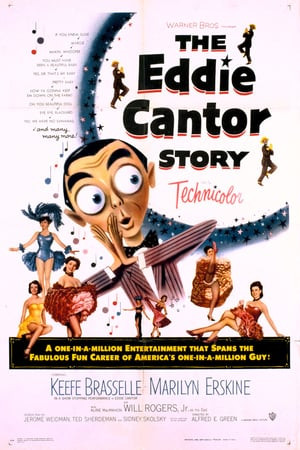 Eddie Cantor, a thirteen-year-old entertains others by singing. After various fortunate events, Eddie gets popular and becomes a successful singer at a theatre in New York.