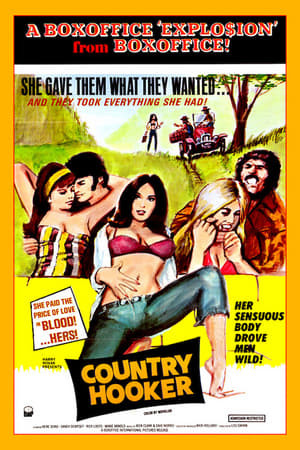 Penniless and in pressing need of a gig, two struggling musicians will come across two ladies who seem to be stuck in the middle of the desert, unaware of the girls' little scheme behind their backs. Artists are travelling along the country to get on their concert in one american bar. On their way they pick up two girls hitchhikers.

A couple of musicians are on their way to a show at a country bar. Along the way, they pick up a couple of sexy hitchhiking ladies and decide to pull over for a pitstop. Eventually, they make it to the bar and uncover that the deep voiced country singer that also plays there is also a pimp who uses the "waitresses" to make him some extra cash. It is up to our musician heroes to put an end to the singer and his operation.

There are great moments in this film, from the lame country songs to the turtle-neck wearing guy who lip-synchs them, to Rene Bond's breasts, you can' help but laugh at and enjoy this film. Don't look for any Oscar nods but Bond actually shows some chops as an actress. So if you don't mind nudity and bad country music, get this film!

A Cheap and Raunchy Soft-Core Picture

While on their way to play at a bar two musicians named "Dave Anderson" (Ric Lutze) and "Billy B" (John Paul Jones) stop and pick up two female hitchhikers by the names of "Jan" (Sandy Dempsey) and "Sue" (Rene Bond). After explaining that their car broke down in the middle of nowhere both Dave and Billy B decide to drive their bus there to see if they can fix it. When they get there the four of them decide to have sex and while they are busy a man appears from out of nowhere and steals the distributor cap. Naturally, since they are stranded with no transportation the two musicians arrive late at the bar and find that another band has replaced them. Desperate for money they agree to join the other band which is led by a man named "Mike" (Louis Ojena). But what neither Dave nor Billy B realize is that there is more to Mike than meets the eye. Now rather than reveal any more of this movie and risk spoiling it for those who haven't seen it I will just say that this was a fairly cheap and raunchy soft-core picture which had any number of flaws. The sex scenes were too long and lacked passion, the ending was awful and the music was even worse. As a matter of fact, about the only positive thing about this film was the presence of Rene Bond and to a lesser extent Maria Arnold (as "Honey"). But that's about it. As a result I have rated the movie accordingly.

I guess since it is X rated my review will focus first on the reason you'd rent it, comedic value. (metal sounds) "Voyeurs...I knew it...Damn someone took the engine!" (to our large greyhound bus, why it must weigh at least 500lbs but its porn you get the drift on plot setup)There are a number of funny scenes and the lip-synced country music is tight yo! The ending works out nicely and in one scene a pimp chokes a hooker which is awesome! It can also make you feel good because the johns in the film are not very well endowed.

Plot wise: If you like to wisecrack, this is an open invitation!

If you rent it for fun try to place my comment "Tom Petty needs to shave." A fun watch but the sex scenes and their length can take away from the comedic value if you're with someone you're not good friends with. 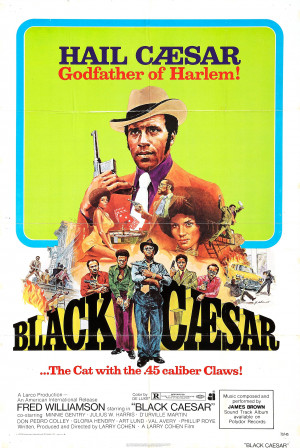