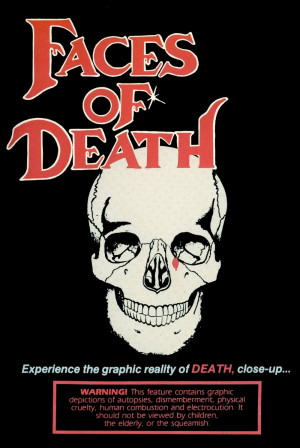 A collection of death scenes, ranging from TV-material to home-made super-8 movies. The common factor is death by some means.

A 'mockumentary' hosted by Dr. Francis B. Gross, a coroner. He is trying to show you the different 'faces' of people while dying. There are faked scenes of people getting killed intermixed with footage of real accidents. There are executions by decapitation (in an unknown Arab country) and the electric chair. One scene shows a group of tourists in Egypt smashing a monkey's head while still alive and eating its brains. There are shots of animals eating people and Satanic orgies using dead bodies. There is a segment that deals with an alligator that accidentally entered 'residential' waters. The local warden goes in his boat to get the alligator back into the sea when he accidentally falls over and becomes gator bait. The film ends with newsreel footage of people jumping off buildings and major accidents. 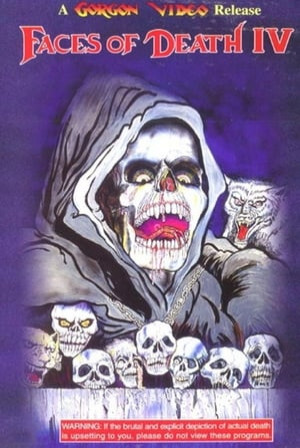 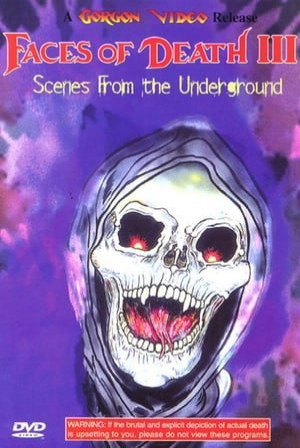 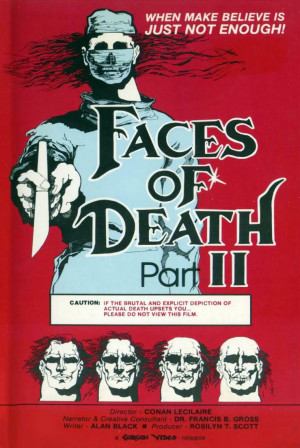 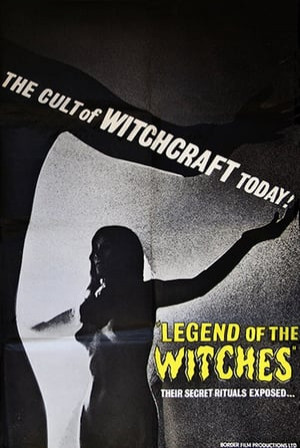 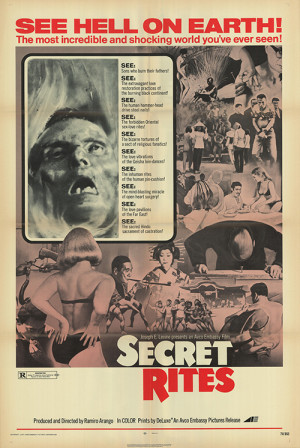 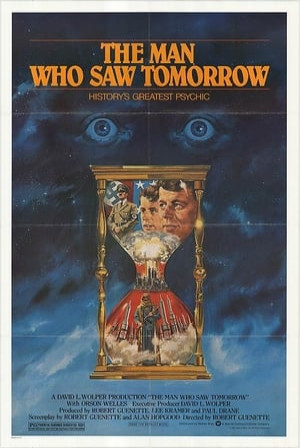