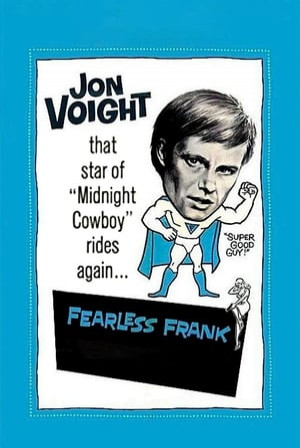 A satirical comedy about an unsophisticated country boy who treks off to Chicago, Illinois, gets shot by mobsters, and awakens to find that he has the powers of Superman.

Frank, an unsophisticated young man from the country, sets out to make his fortune in the city. En route he meets The Stranger, who is going to the city to write a book. The book becomes the story of Frank's adventures. Frank meets and falls in love with Plethora, but he is killed by gangsters (Needles, The Rat, Screwnose, and The Cat) when he tries to rescue Plethora from the clutches of The Boss, whose evil influence has engulfed the city. The Good Doctor revivifies Frank and imbues him with superhuman powers. Bullet-proofed and able to fly, Frank becomes the unwitting instrument of The Good Doctor in his battle against crime and evil. The Boss, upon learning of Frank, instructs Claude, the long-lost brother of The Good Doctor, to contrive to do away with Frank. Claude creates a monster, a shabby replica of Frank, but False Frank, as he is called, is easily vanquished in a showdown with his counterpart. Eventually, Frank's personality undergoes changes--he becomes overconfident and seduces Lois, the daughter of The Good Doctor, wantonly causing his benefactor to die of a broken heart. Simultaneously, as Frank becomes more "evil," False Frank acquires nobleness. He falls in love with Plethora, turns against his creator, and ultimately prevents Claude's planned destruction of the city. 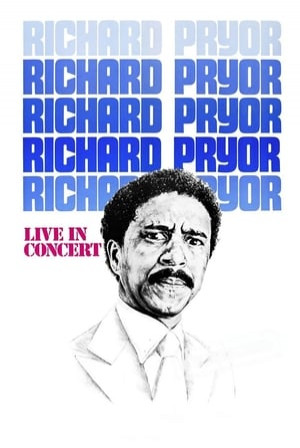 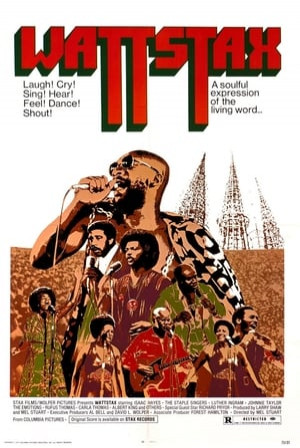 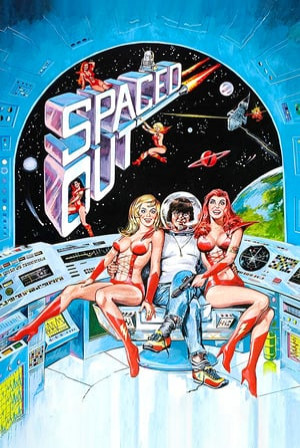 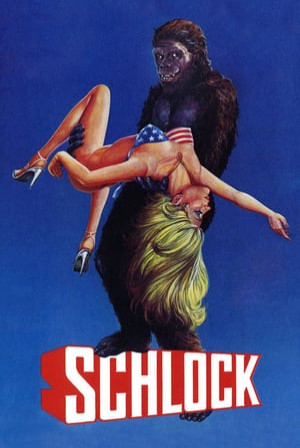 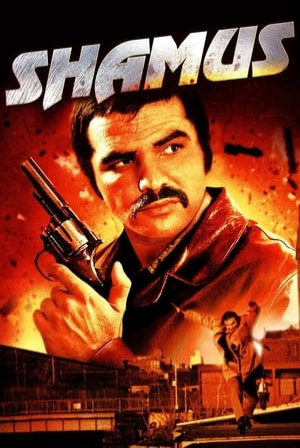