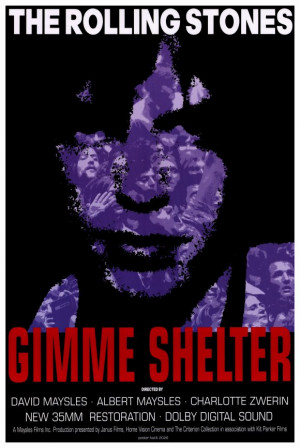 The landmark documentary about the tragically ill-fated Rolling Stones free concert at Altamont Speedway on December 6, 1969. Only four months earlier, Woodstock defined the Love Generation; now it lay in ruins on a desolate racetrack six miles outside of San Francisco.

The film is divided into two time sequences: the Rolling Stones' 1969 concert tour of the United States, and the Stones themselves watching films of the events. The scenes of the tour are interspersed with performances in Madison Square Garden, where Ike and Tina Turner are also seen, as plans for a free concert are developed. Contrasted with the scenes at the Garden is a summation of the aftermath at Altamont. At a press conference in the Rainbow Room in New York City, Mick Jagger announces that the free concert is to be held in San Francisco.

Later in the tour, lawyer Melvin Belli tries to line up a site for the concert and finally acquires the Altamont Speedway, owned by Dick Carter. The scene shifts to Altamont. The Flying Burrito Brothers perform, but the Jefferson Airplane is interrupted by scuffles between the Hell's Angels (paid in beer to protect the performers and maintain order) and the crowd. Marty Balin of the Jefferson Airplane is hit, as Grace Slick's plea for peace fails to ease the violent atmosphere.

That evening, the Stones appear, escorted to the stage by the Angels who clear a path with their motorcycles. As the anxious crowd of over 300,000 see the Stones begin to sing, fighting erupts, and Jagger's efforts to calm the mass prove ineffectual. After one number, a black youth in the audience is seen waving a gun and is stabbed to death by one of the Angels. The concert concludes, and a helicopter carries the Stones away from Altamont. 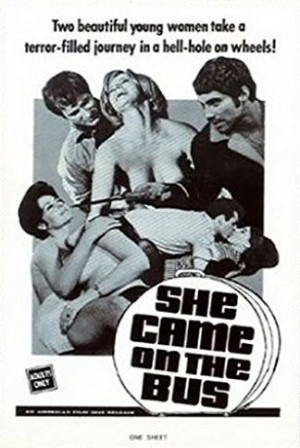 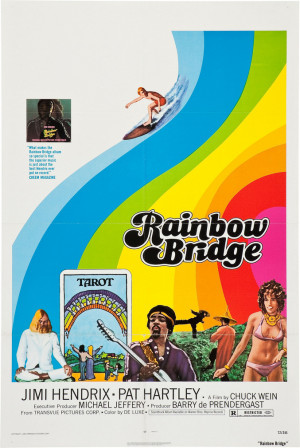 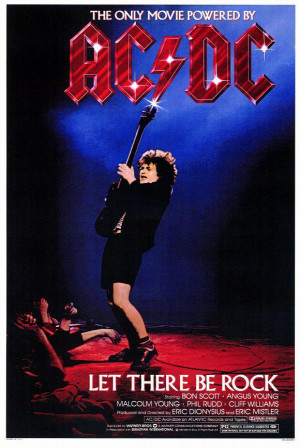 The movie features AC/DC live at the Pavillion De Paris on December 9, 1979, during the tour that would be singer Bon Scott...More 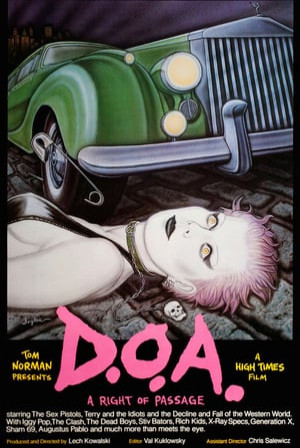 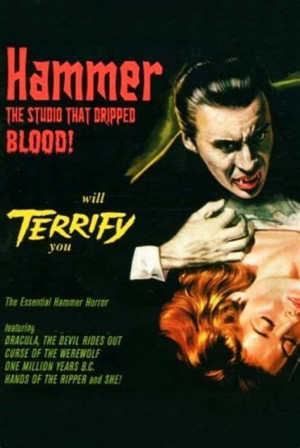 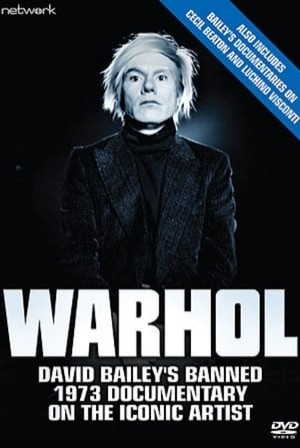