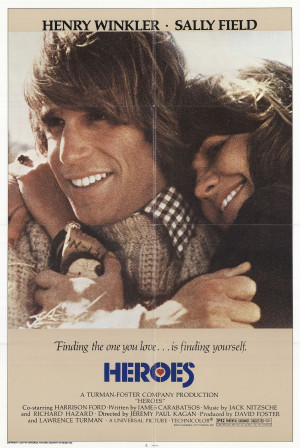 A Vietnam veteran suffering from post traumatic stress disorder breaks out of a VA hospital and goes on a road trip with a sympathetic traveler to find out what became of the other men in his unit.

It's 4 years since Jack is back from Vietnam, but he still has nightmares. In a bus on his way to California he meets Carol, who just left her fiancée - only 4 days before their wedding, allegedly just for a few days of vacation. Jack happily tells her about his plans to set up a worm farm for fishing baits together with four of his Vietnam ex-comrades. Although he gets on her nerves at the beginning, she starts to care. When one after the other of his friends steps out and Jack looses his optimism, Carol remains as the last support that keeps him from despair. 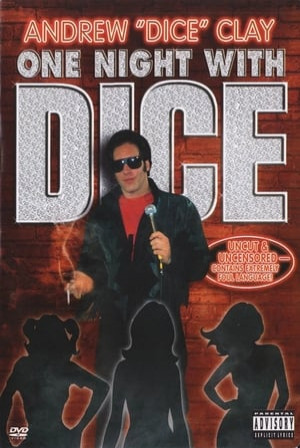 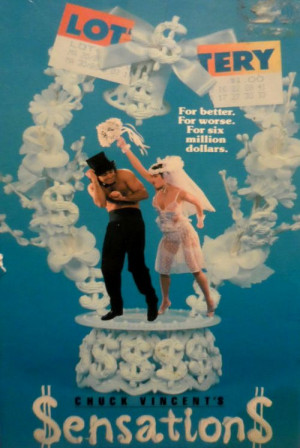 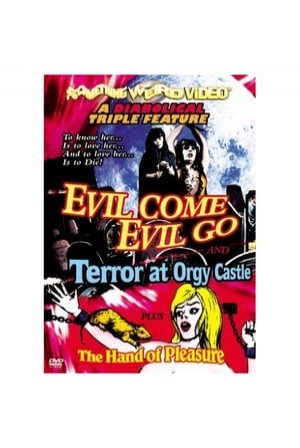 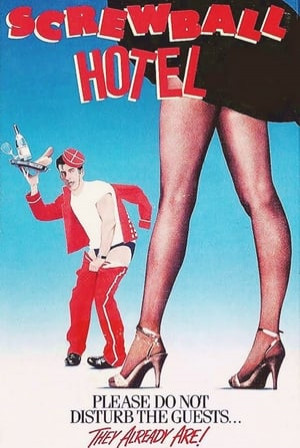 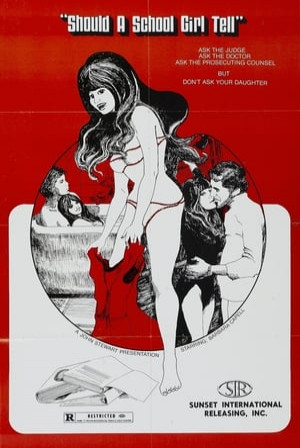