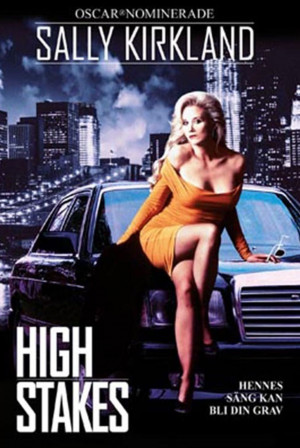 An aging, high-priced call girl exploits a stockbroker's greed and enlists him in her plot to rob her sadistic pimp, and keep her young daughter out of the sex trade.

Sally Kirkland stars as a good-hearted hooker named Bambi Rose in this odd crime-drama from director Amos Kollek. Bambi is getting a bit long in the tooth, and is at the mercy of a sadistic pimp named Slim (Richard Lynch), who has his fingers in nearly every sort of crime imaginable. When a greedy Wall Street stockbroker (Robert LuPone) shows up on her doorstep after being mugged, Bambi enlists his aid in ripping off Slim and saving her daughter from a life of vice. More interesting than the film is the cast, which -- aside from including some fine performances from Kirkland and Lynch -- features such future luminaries as Kathy Bates and Sarah Michelle Gellar (credited as Sarah Gellar).

This hidden gem of a film really surprised me! Obviously the only previous reviewer was watching a different movie because a lot of his facts are incorrect. "High Stakes" is a terrific character driven story about flawed characters, but really intriguing characters. It is sort of along the lines of "After Hours" with a bit of "Something Wild" . The acting is way, way, above the normal for a low budget dramatic thriller. Sally Kirkland plays a single mother stripper/hooker and is totally a free spirit. She becomes involved with Robert Lupone, a Wall Street tycoon in a weekend of kidnapping and murder. He is the ultimate risk taker winning or losing millions in the stock market, and his showdown game of Russian roulette with Kirklands pimp, an amazing performance by Richard Lynch, is extremely tense. Other than at times getting a bit talky, the film has few faults, and will be "pure gold" to viewers willing to take a risk on it. 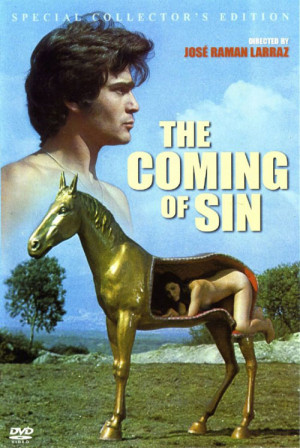 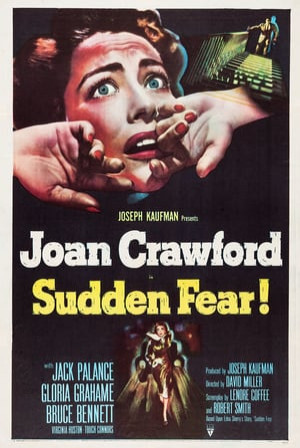 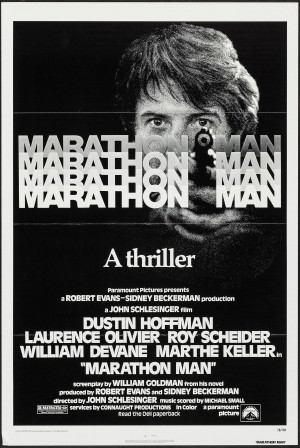