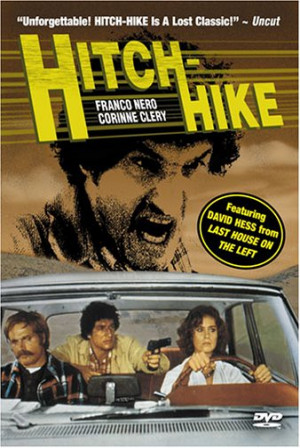 A bickering couple driving cross-country pick up a murderous hitchhiker who threatens to kill them unless they take him to a sanctuary. In return he agrees to split some bank loot he has on him.

Walter Mancini (Nero), an alcoholic reporter, and his wife Eve (Cléry) are on a road trip with a trailer heading back to Los Angeles. Along the way, they pick up a hitch-hiker (Hess) who introduces himself as Adam Konitz. Konitz soon turns out to be a sadistic escapee from an institution for the criminally insane, and he is running from the law after robbing two million dollars with his partners. He takes the couple hostage and orders Eve to head to Mexico. They are soon stopped by two policemen and after Walter attempts to signal them by writing "SOS" on his matchbox, Konitz shoots them both.

While the three stop for the night, Konitz's two partners, whom he had betrayed to get all the loot for himself, shoot at Konitz and take control of the money and the car. They decide to keep the Mancinis alive until reaching the Mexican border. While driving, they are attacked by someone in a truck. The attacker turns out to be Konitz who kills his former associates and again takes the Mancinis hostage. After they reach a secluded place, Konitz rapes Eve and forces Walter to watch the act. As Konitz gets ready to kill Walter, Eve shoots him with Walter's hunting rifle.

Despite Eve's opposition, Walter decides to keep the two million instead of going to the police. After the four young motorcyclists the couple met at a gas station pass them and pour oil on the road, the Mancinis' car goes off the road and crashes. One of the youngsters takes three hundred from Walter's pocket, but leaves the suitcase on the back seat untouched. The thieves then ride away. Eve is badly hurt and requests help from Walter. Walter brings Konitz's body from their trailer and plants it on the accident scene. He then tells the dying Eve that the thieves had only helped him. He had planned to stop after 15 to 20 miles, kill her and make it look like an accident. After lighting up a cigarette and setting the car and the trailer on fire, Walter starts walking and, hearing a car come by, thumbs a ride. 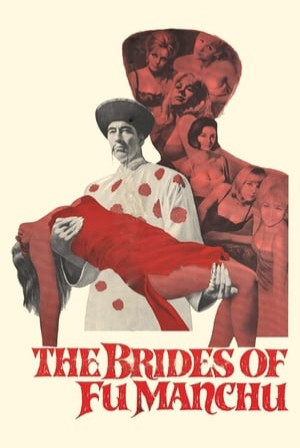 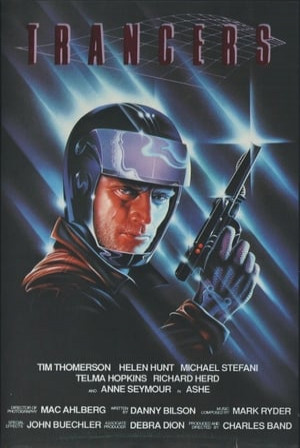 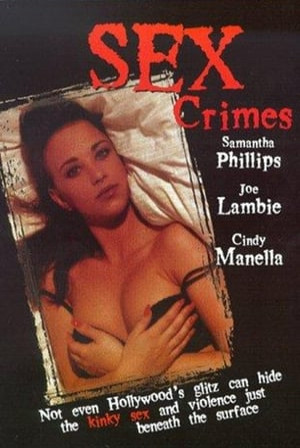