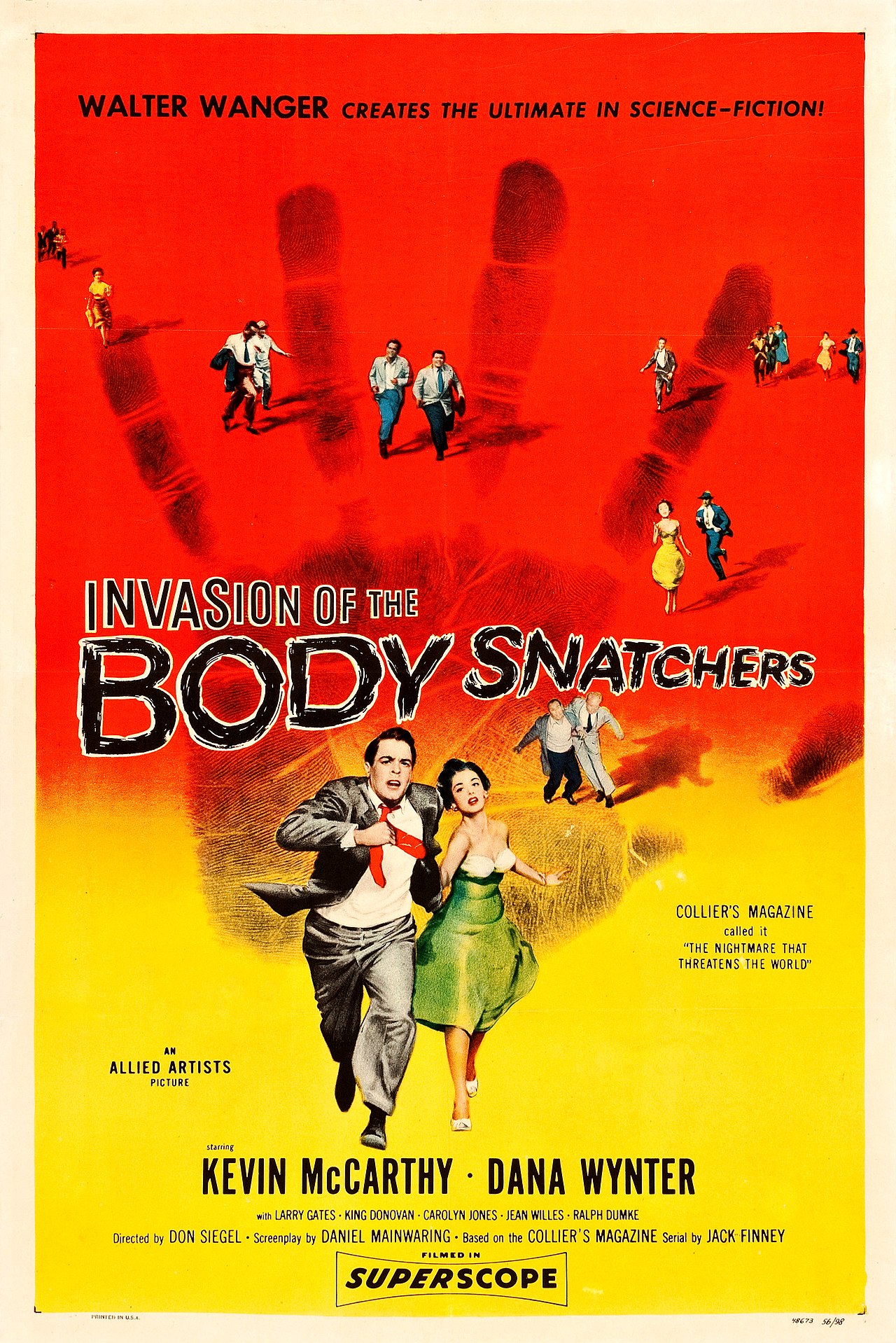 Invasion of the Body Snatchers

n extraterrestrial invasion that begins in the fictional California town of Santa Mira. Alien plant spores have fallen from space and grown into large seed pods, each one capable of reproducing a duplicate replacement copy of each human. As each pod reaches full development, it assimilates the physical characteristics, memories, and personalities of each sleeping person placed near it; these duplicates, however, are devoid of all human emotion. Little by little, A small-town doctor learns that the population of his community is being replaced by emotionless alien duplicates and attempts to stop it.

Dr. Miles Bennell returns to his small town practice to find several of his patients suffering the paranoid delusion that their friends or relatives are impostors. He is initially skeptical, especially when the alleged doppelgangers are able to answer detailed questions about their victim's lives, but he is eventually persuaded that something odd has happened and determines to find out what is causing this phenomenon.

Dr. Miles J. Bennell (Kevin McCarthy) returns from a convention to the small Santa Mira and is welcomed by his nurse and friend Sally Withers (Jean Willes) at the train station. She reports that several patients had come to see him while he was traveling. While driving to his office with Sally, Miles stops the car when a boy runs to the road. Soon he learns that the boy insists that his mother is not her actually. Then he meets in his office his former girlfriend Becky Driscoll (Dana Wynter) that has just divorced and returned from England. Becky tells that her cousin Wilma Lentz (Virginia Christine) insists that her Uncle Ira is not him. Miles invites Becky to have dinner with him and he meets his friend, the psychiatrist Dr. Dan 'Danny' Kauffman (Larry Gates) that tells that the population of Santa Mira is paranoid with mass hysteria imagining doubles of their relatives. Miles and Becky go to a restaurant and Miles receives a phone call from his friend Jack Belicec (King Donovan) asking him to go to his house. Miles and Becky visit Jack and his wife Theodora 'Teddy' Belicec (Carolyn Jones) and they show a partially developed body with Jack's characteristics on the pool table and they go to Miles' house. Then Miles goes to Becky's house and finds a body identical to her in the basement. Miles brings Becky to his house and in the morning, the group finds seeds of pods with doubles of them. Soon they discover that the population is being replaced by emotionless doubles while asleep. They unsuccessfully try to contact the authorities in other cities but they discover that they are under siege by the pod people. Will they have the chance to flee from Santa Mira?

"Invasion of the Body Snatchers" is one of the best sci-fi classics from the 50's of the cinema history. The story is tense and very well written and the the screenplay is excellent. The plot is an anti-communism message in period of the McCarthyism, with people with no feelings, with similar behavior, that does not love. The prologue and the epilogue had been imposed by the studio that found the original conclusion with Miles screaming on the highway too pessimist.

A doctor comes to a hospital on a late night call to hear a man whom everybody else deems insane. The doctor persuades the man to be patient and tell his story. The man then tells the doctor about how a small California town has been invaded by some sort of alien seeds that grow into human clones...

Coming straight from the McCarthy era and general Cold War paranoia this is one scary movie. There is not a gun fired, not a drop of gore shed but the final effect of the film will stay with you for a good while. More contemporary film viewers might recognize the concept from John Carpenter's "The Thing" which itself was an update of the 1951 film. However, the themes of paranoia and tension are just as nail-biting and intense here.

There is a lack of visual punch that so many people are used to today, but just think of the historical context and the implications, basically use your mind! Then you'll see why the film scared studio executives so much that they forced Don Siegel to add an intro and outro to help soften the overall effect. It wasn't the best play in the book, but the film remains a great classic chiller.

A chilling motion picture, well directed by Don Sigel, with a script co-written by Daniel Mainwaring and (uncredited) Sam Peckinpah, based on the novel "The Body Snatchers" (aka "Sleep No More") by Jack Finney.

The excellent musical score is by Carmen Dragon. Kevin McCarthy and Dana Wynter head the cast of this four-star classic in which the inhabitants of a small California town are being replaced by alien look-alikes. The aliens come to Earth in the form of "seed pods" that burst open and spew out a foam which grows into human duplicates, complete with all the memories of the original. The best scene in the film takes place in a greenhouse where several alien pods burst open and disgorge the half-formed copies of the horrified humans.

A prologue, a new ending, and a voice over-narration were added after the film's initial release, to help the audience follow the strange plot. In the added scenes, the story opens with Kevin McCarthy being brought into a hospital, raving about alien invaders. Two doctors (Whit Bissell and Richard Deacon) listen to McCarthy's strange story, which the audience sees as a flashback. At the end of he movie the doctors are understandably skeptical about McCarthy's weird yarn, but an unexpected event lends credence to his story.

Many film reviewers criticize these added scenes as unnecessary, an unwise attempt to conclude the story with a happier ending. But these scenes serve a valuable purpose, increasing the viewers sympathy for McCarthy and his efforts to convince someone that mankind is in danger. The alleged "happier ending" does not establish that mankind will win the battle against the aliens. It simply implies a Chapter Two in this epic struggle. Mankind will have a fighting chance in the war, but the outcome is definitely open to debate.

One of the Best Horror Movies of all time!

One of the best horror movies of all time, Invasion of the Body Snatchers is a very suspenseful horror movie that succeeds without any obviously scary monsters. Instead, it relies on suspense, action, impending doom, and a completely eery atmosphere to succeed. The slow buildup, in which the entire town is take over by monsters who emanate from giant pods and take over the bodies of the real people, works extremely well in this film. The cast, featuring a terrific but restrained performance by Kevin McCarthy, is excellent. The surprise ending, featuring an ironic twist caused in part by California freeway traffic, is excellent. This is simply one of the best horror movies of all time and works without any obvious monsters, makeup, or special effects. Far superior to any of the sequels. 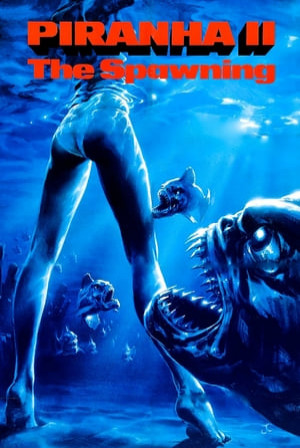 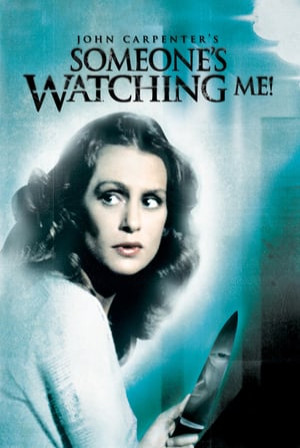 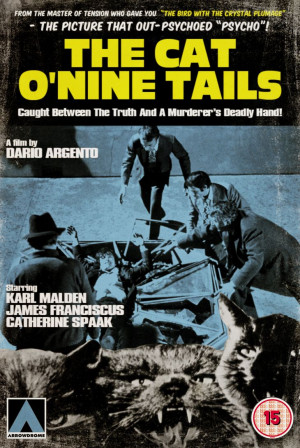 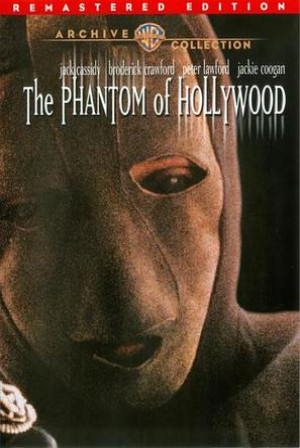