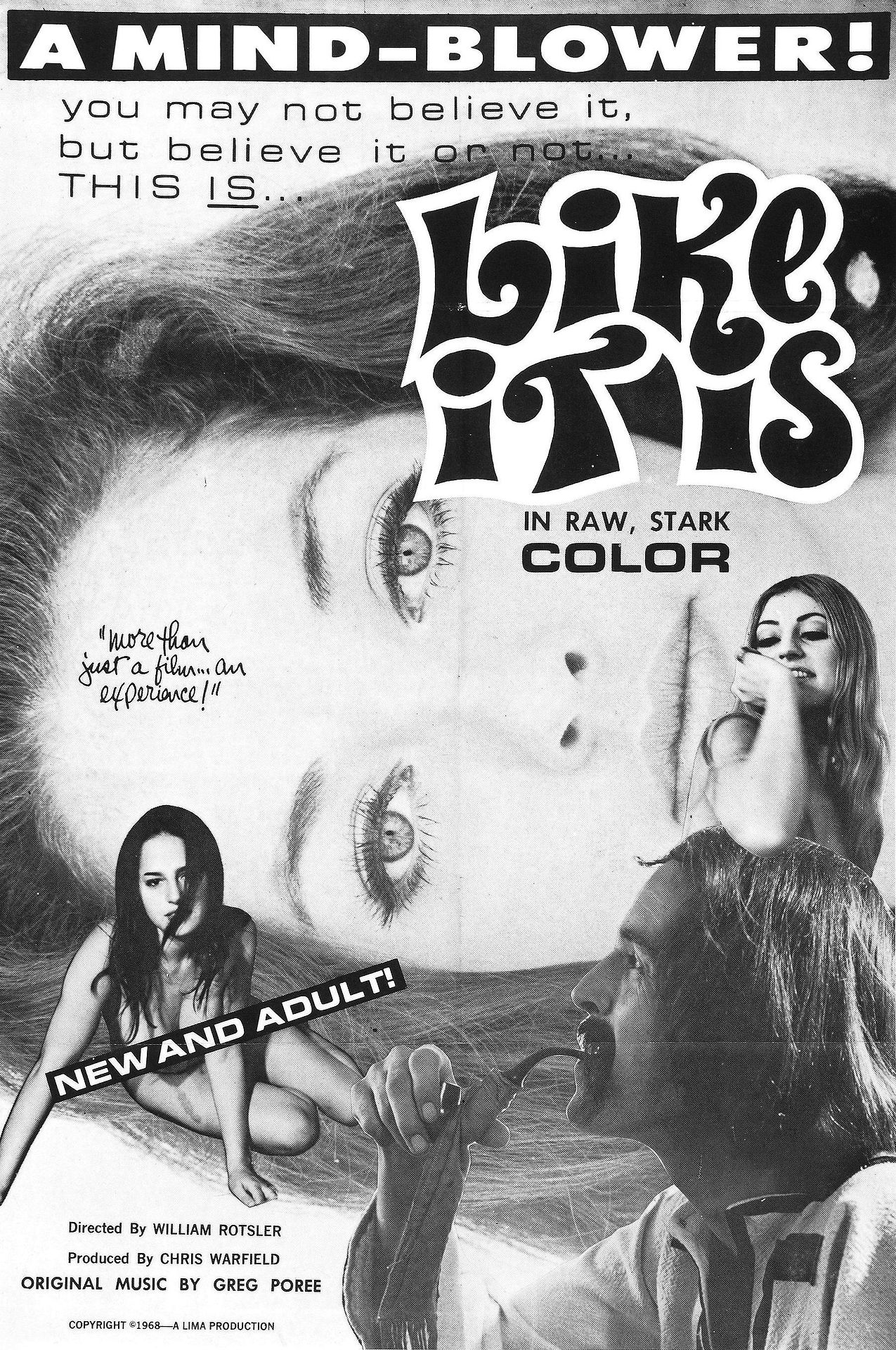 This documentary on the "youth movement" of the late 1960s focuses on the hippie pot smoking/free love culture in the San Francisco Bay area.

This documentary on the "youth movement" of the late 1960s focuses on the hippie pot smoking/free love culture in the San Francisco Bay area. Included are discussions of the drug scene with some of the kids themselves and, naturally, several examples of the hippie philosophy of peace, love and gratuitous nudity.

It's an MOS exercise, with heavy narration track, mainly hippie-dippy types explaining themselves in terms only the late Dennis Hopper could really appreciate, man. One know-it-all young voice-over guy was particularly annoying to me with his snake-oil patter. I wouldn't be surprised if his everything-is-everything approach has been replaced in his middle age by a Tony Robbins-style inspirational spiel -that goes with our bedraggled times.

Rotsler delights in showing us communal living here, with more full-frontal nudity by both sexes than I can remember in many films of this ilk. The DVD box claims this is R-rated but it is most definitely soft-X.

There is some actual docu footage of real hippies at play in parks, but generally Rotsler fakes it for the fans, showing us many of the popular ultra-busty strippers and nude models of the day. Notable is Michelle Angelo, easily recognizable from the neck down in early scenes by virtue of her out-sized dark nipples, and later shown full-body-and-face dancing around with other very lovely girls. One blonde dancer (with a brown bush visible) gets the most attention.

Acid trips are depicted with rather uninteresting visual effects, and some bondage, girls in chains, and skull imagery -all cornball. The required (by genre) body painting segment is unimaginative.

End credits are all drawn on actual objects on the street, with a surprising closeup of humorist Stan Freberg's star on the Hollywood Walk of Fame, rather than that of a famous actor or actress. I liked that off-the-wall touch. 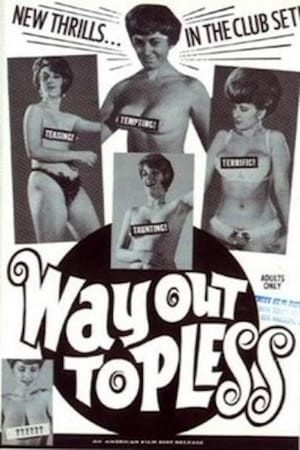 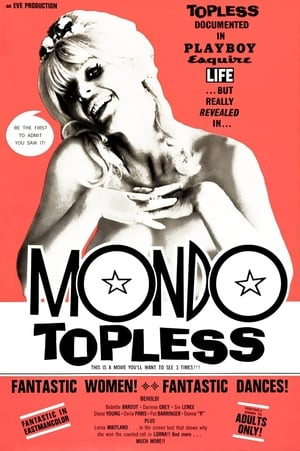 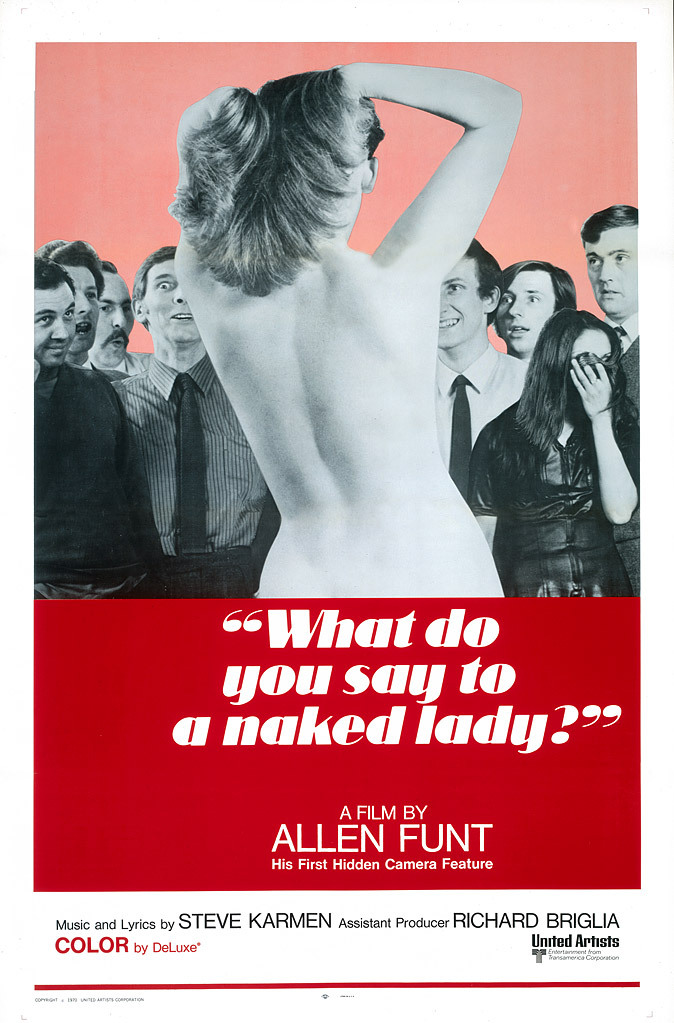 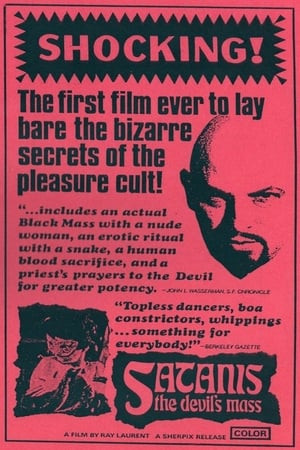 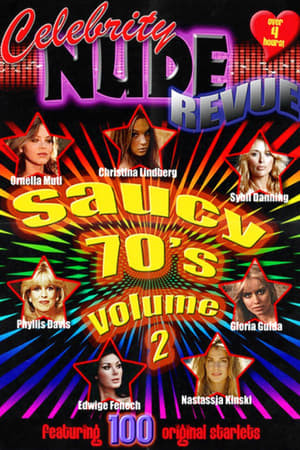