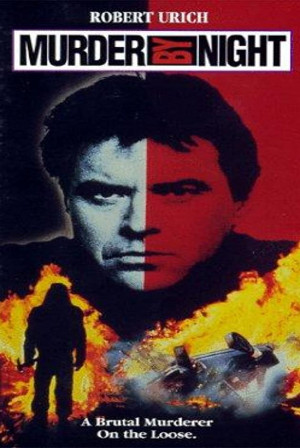 A man inadvertently gets caught near a car explosion, and after he recovers from his injuries realizes that he has amnesia. Soon evidence begins to mount that he could be "The Claw Hammer Killer, " a serial murderer who targets for death the former patrons of a particular restaurant called Puzzles.

Pestered by a detective who believes that he is faking his condition, an amnesic man tries to work out why he was found passed out near a murder scene in this nifty telepic from Canada. Michael Ironside is perfect as the taunting and unrelenting police officer and the film has some appropriately haunting dreams and nightmares as pieces of the puzzle slowly come back to the protagonist. What works best about the film though is the personal identity themes it taps into with the protagonist trying to rediscover who he is and whether he wants to even be that person; "maybe I don't want to remember". The pacing of the project is sometimes off, with a love subplot a particular distraction; the final ten minutes are also a bit underwhelming when all cards come out on the table, but this generally effective - even unsettling at times.