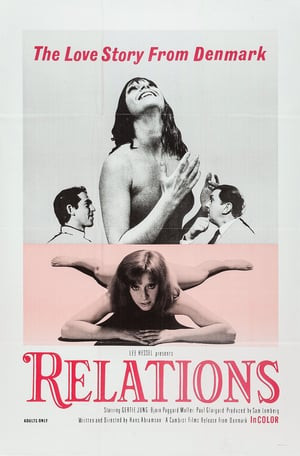 Mr. Pegel and his wife are happily married. At least so it seems, because he secretly runs affairs. However, when he meets 16-year-old Sonja, he is completely sold. He starts an affair with the teenager and thinks he has everything under control. What he does not realize is that she actually determines things and she is much less innocent than he thought. For example, she appears to have a relationship with a pub owner who has financial control over her.

Much better than official reviews

I was really surprised at this movie. I have only read bad reviews on it. I found it interesting to study the two lead characters, who usually appeared as supporting cast in their other movies. I think that Bjørn Puggaard-Müller plays great as the middleaged man, who cheats on his wife - from a happy marriage - and falls for the 16 year-old Sonja (Gertie Jung). She might seem innocent, and he thinks he can control the affair. But she might be the one controlling it. I think they both play well, and steals the picture, so I'll rate it above middle: 6/10.