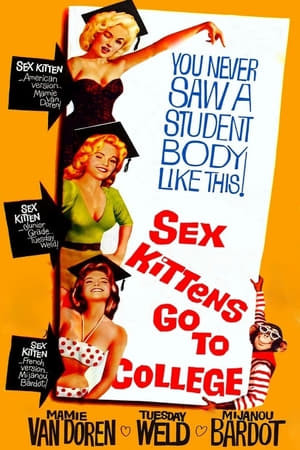 Collins College needs a new department head for their science department, so Doctors Carter and Zorch consult Thinko, the campus computer, and come up with Dr. Mathilda West, who has degrees in lots of things, but turns out to be disruptively attractive as well.

Collins College needs a new department head for their science department. Doctors Carter and Zorch consult Thinko, the campus computer, and come up with Dr. Mathilda West, who has degrees in lots of things, but turns out to be disruptively attractive as well. Meanwhile two thugs search for Sam Thinko who is muscling in on the race horse action, the captain of the football team is having trouble not passing out in front of the opposite sex, and Admiral McFortune, a benefactor of the college, becomes attracted to Dr. West, who has a past dangerously close to becoming public knowledge.

A lot of the intentionally camp B-movies of this era are truly insufferable, boring, filled with bad acting and awkward attempts at sex appeal. Often times MST3K can't elevate them enough to be watchable. SEX KITTENS manages to avoid the these trappings and create a really fun movie. The appearance of actors like Jackie Coogan, John Caradine, and a brief appearance by Vampira probably do a lot to elevate the story. Nobody gives a restrained or subtle performance. Everyone is very goofy, which is exactly what the film called for.

Surprisingly the film is very tame when it comes to sex. Men ogle Van Doren, but they're such harmless cartoon characters that it never feels sleazy, and none of them make a serious advance. There are also two subplots about men actively rejecting the advances of women. One is about a gangster who is more interested in his schemes than the student trying to seduce him for her report on sex, and the other is about the head of the football team passing out because he's too nervous to talk to girls. Sex is treated in a very cute harmless way, despite what the title and marketing would suggest.

Mamie Van Doren's Dr West shows considerably more depth than you would expect the role to allow. In fact with the exception of the sex obsessed French student, all of the female characters are depicted as intelligent and thoughtful, while the male characters are absolute morons. I think this dynamic does a lot to make the film not feel too dated in it's social politics. It features a woman with 13 PhDs who is also a former stripper overcoming sexism to be the head of a University science department. If that's not a female empowerment fantasy, I don't know what is.

You should have realistically low expectations for a movie like this, but there's a Chimp named after Voltaire and Conway Twitty is in it for a few minutes. Do you really need more?

A laugh riot--really fun to watch

Miss Van Doren stars as a new science professor at a small college with Martin Milner as the dean who decides to check up on her backround. He finds out she is really Tassles Montclair, a former stripper hiding out from gangsters to exhibit her IQ in a new career where she nurses the troubled psyches of football player WuWu Grabalski and the campus computer Sam Thinko. The film just oozes with comic bits from Louie Nye, Brigette Bardot's sister (she has French subtitles when she talks) the monkey from Bedtime for Bonzo, and the always lovely Tuesday Weld as Wu Wu's jealous girl friend. 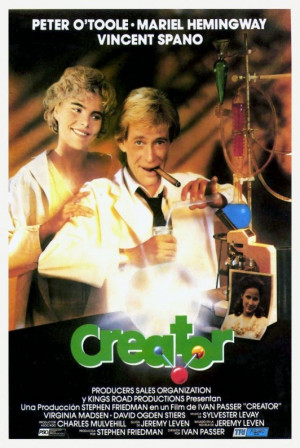 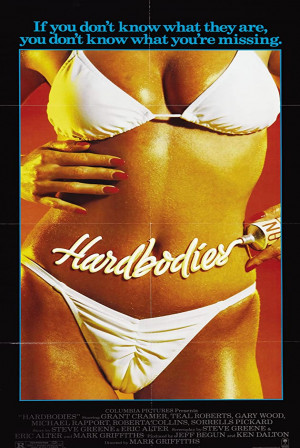 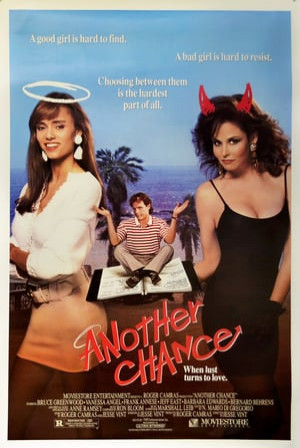