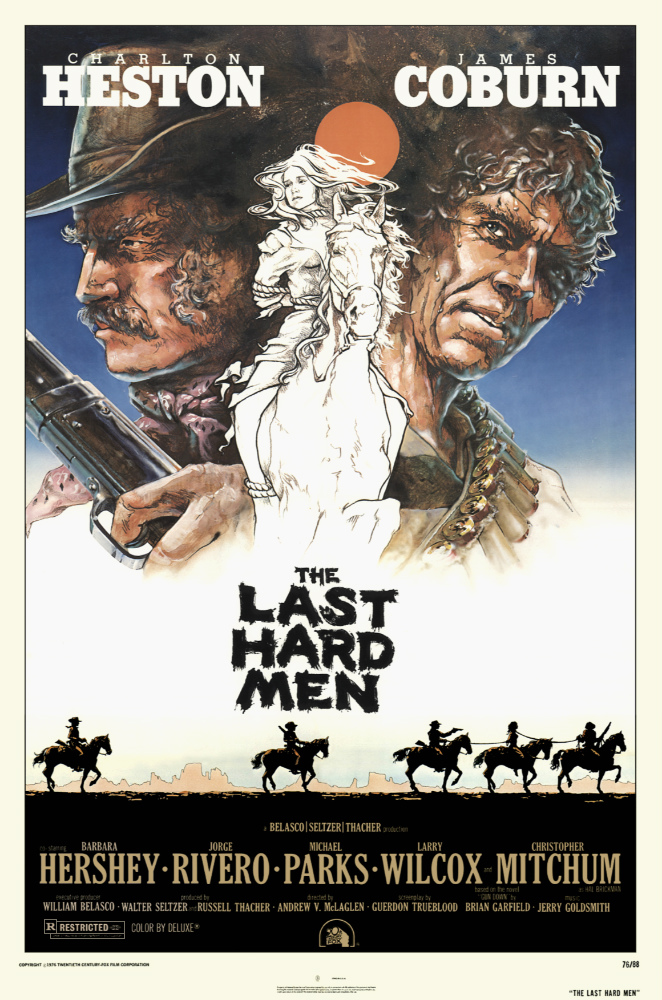 In 1909 Arizona, retired lawman Sam Burgade's life is thrown upside-down when his old enemy Zach Provo and six other convicts escape a chain-gang in the Yuma Territorial Prison and come gunning for Burgade.

In the early 20th century, some convicts while on a road gang escape and one of the convicts is Zach Provo, a half Indian, who was sent to prison during the latter part of the 19th century. He escapes with 6 others to exact vengeance on Sam Burgade the lawman who not only captured him but was also responsible for the death of Provo's wife, at least in Provo's mind. Part of his plan is to kidnap Burgade's daughter, which prompts him to strap on his guns and go after him on horseback. Can Burgade who has been retired for sometime still have what it takes to track Provo down?

Two classic stars battle it out..

I've seen this film on Sky Cinema not too long ago.. I must admit, it was a really good Western which features 2 of the big names.. On one side, there's Charlton Heston, playing the infamous and retired lawman Samuel Burgade. On the other.. The late James Coburn playing the villainous Zach Provo.. seeking revenge on Burgade no matter what the cost..!

The good thing about this film was there was some really good characters.. Most of the actors played it out really well.. Especially James Coburn, who I find that he was really mean in this film.. But that how it was..

Christopher Mitchum, who I've seen everywhere in other films.. Playing Hal Brickman.. I felt his character was left out in the cold, but he manage to get himself back in by teaming up with Burgade, to bring down Provo's posse's!

All in all, it was a great film.. Very good to watch.. Great score from the late Jerry Goldsmith.. 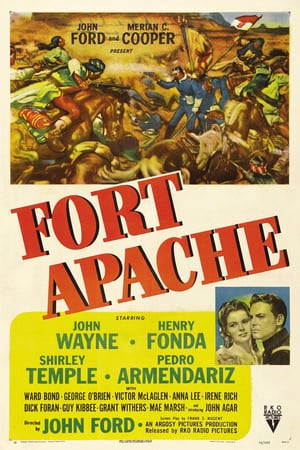 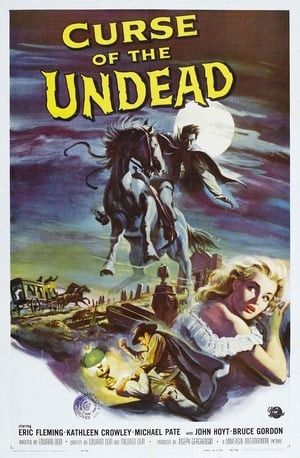 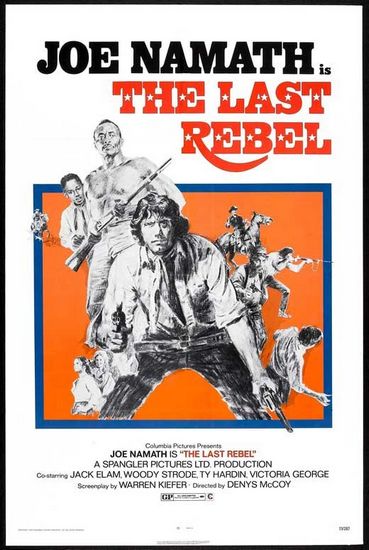