A bookkeeper for a jeweler steals a priceless jewel and flees across Europe. A detective tracking her across the continent soon discovers that he’s not the only one looking for her and begins to suspect that there’s more to the case than just an ordinary jewel theft.

Nigel Patrick gives a great performance as usual, ably supported by screen stalwarts such as Sid James Donald Pleasance Gerard Heinz and especially Anthony Newley. Anita Ekberg provides the glamour and there are lots of exotic locations in Europe. However, Jack Palance is woefully miscast as the romantic lead and this film would have been far better if he had swapped roles with Bonar Colleano and played the villainous heavy. Having said that there is still a lot to enjoy as the story is good and there are plenty of entertaining scenes and dialogue. I liked the scenes on the train and particularly those with the precocious little girl. Incidentally, the train seems to start out in Paris as the famous Golden Arrow but ends up being pulled by an ordinary tank engine.

Just finished watching this on Talking Pictures and was very entertained. The film cracks along at a decent pace and the cast are supported by a decent, and often humorous, script. The first-call British actors all turn in their usual good performances (no Sam Kydd though, most have been an oversight) although Sid James's American accent leaves a lot to be desired. As well as a good storyline, one of the delights is seeing European capital cities in the late 1950s. A lot of the film is on location, and as such, for British audiences, this must have seemed impossibly exotic and romantic. The train sequence at the end has echoes of 'From Russia With Love' which was made five or six years later. Finally, a word for Anita Ekberg's corsetry, which deserved an Oscar all of its own. Recommended. 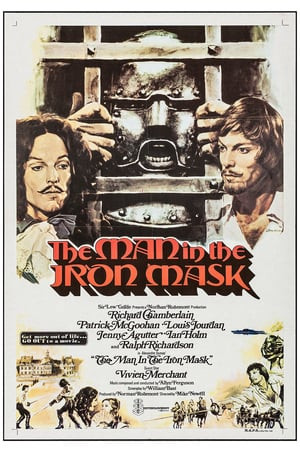 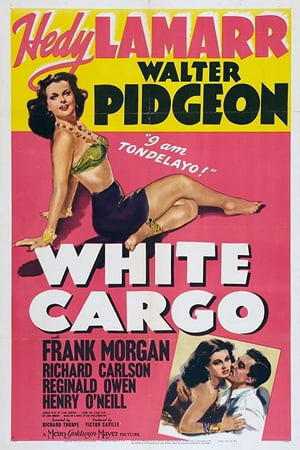 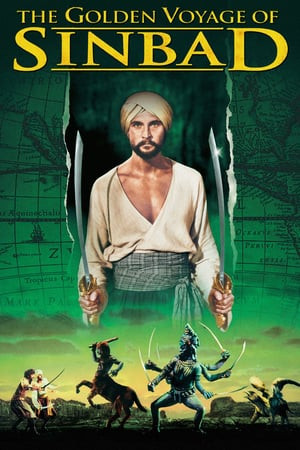 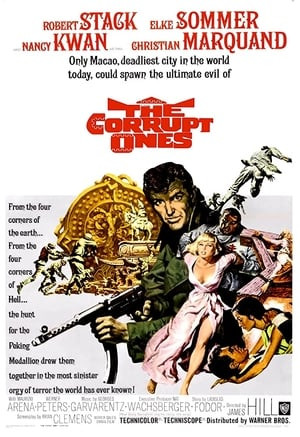 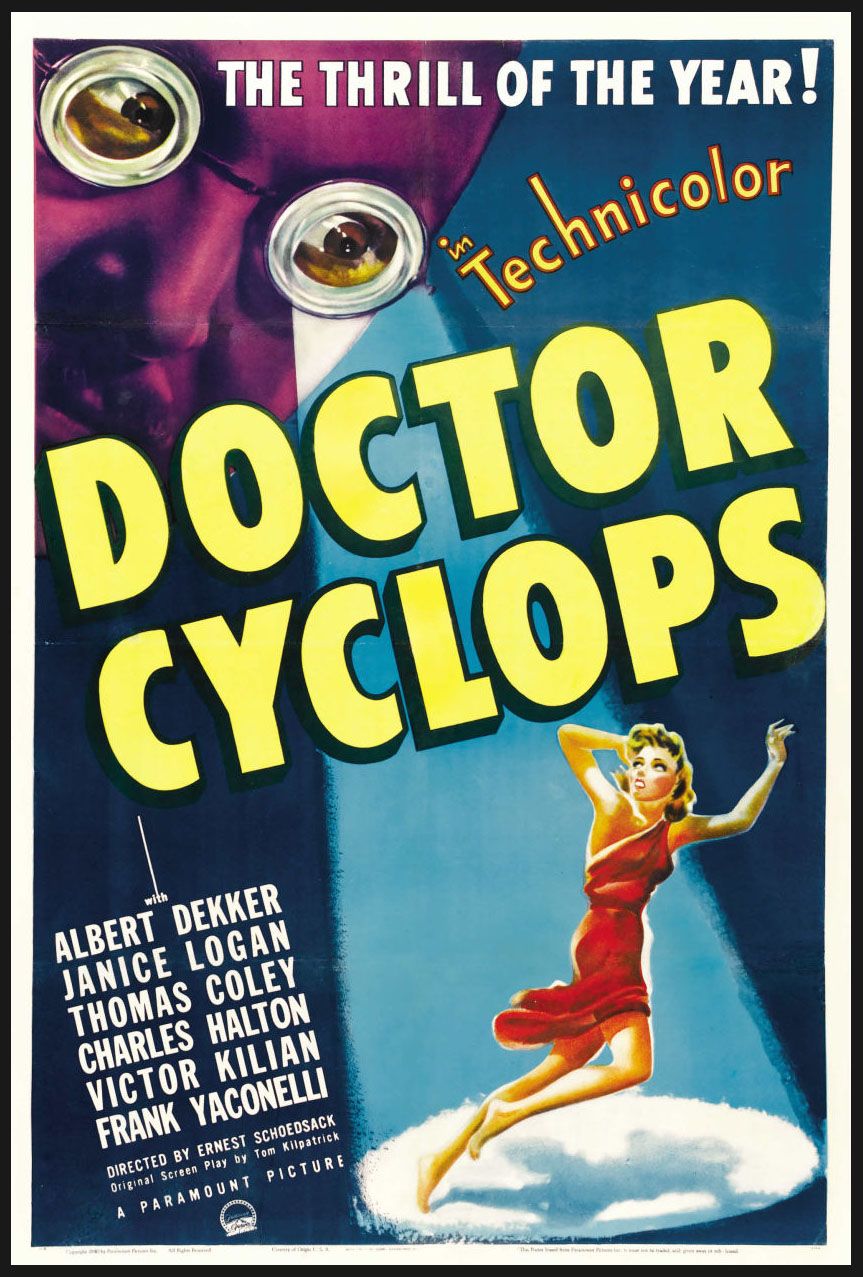 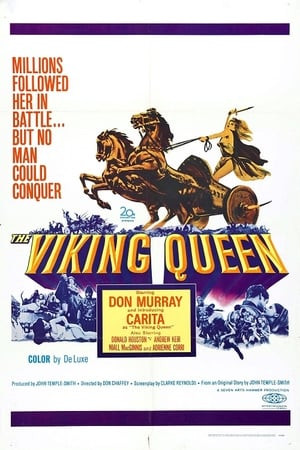