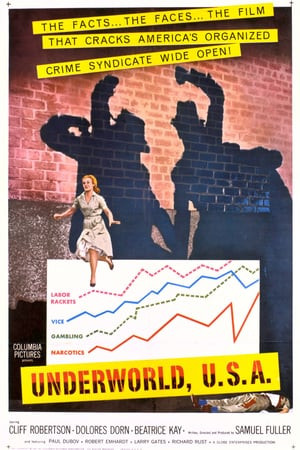 A bitter young man sets out to get back at the gangsters who murdered his father.

When he was a young boy and saw his father killed by an organized group of criminals, Tolly Devlin (Cliff Robertson) decided that he would track down those responsible and make them pay for their act of violence that cause his father's death. After landing in jail when convicted on a burglary charge Tolly tracks down the leader of the gangsters who killed his father and extracts the names of the others who all have covers as respectable business men in a company that is a front for a criminal organization. When Tolly saves the life of mob drug courier Cuddles (Dolores Dorn) he realizes he can learn more about the crime organization and revenge his father's murder. When FBI operative Driscoll (Larry Gates) approaches Tolly with a deal to give them information in exchange for a conviction of the guilty men, Tolly refuses until he discovers the ring leader Conners (Robert Emhardt) who appears untouchable. Tolly concocts a scheme with Driscoll of supplying mis-information to the crooks which turns them against themselves, and it appears the police will have them all arrested until Tolly takes matters into his own hands. 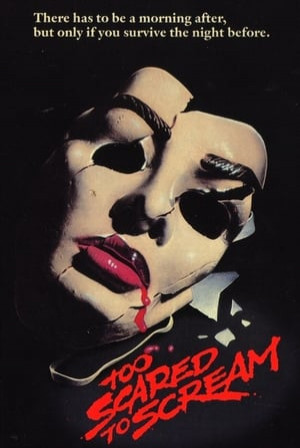 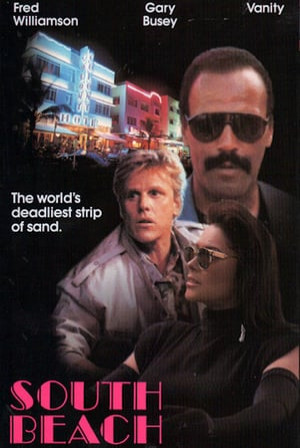 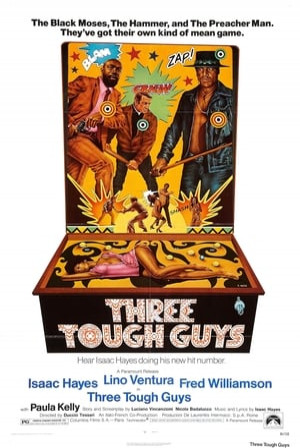