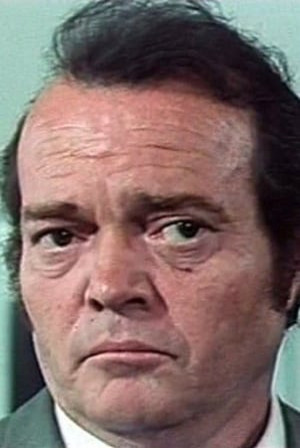 Luciano Pigozzi (born 10 January 1927) is an Italian film actor. He appeared in 105 films between 1954 and 1989. He was often credited under the pseudonym Alan Collins and occasionally Alan Collin.

He was born in Novellara, province of Reggio Emilia.

Description above from the Wikipedia article Luciano Pigozzi,  licensed under CC-BY-SA, full list of contributors on Wikipedia.