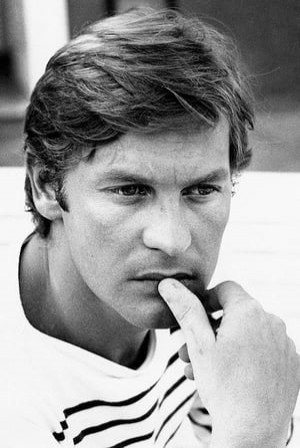 Helmut Berger (born Helmut Steinberger, 29 May 1944) is an Austrian-born German film and television actor. He is most famous for his work with Luchino Visconti, particularly in his performance as King Ludwig II of Bavaria in Ludwig, for which he received a special David di Donatello award.

He appears primarily in European cinema, but has also acted in films such as The Godfather Part III and Iron Cross.

Description above from the Wikipedia article Helmut Berger, licensed under CC-BY-SA, full list of contributors on Wikipedia.