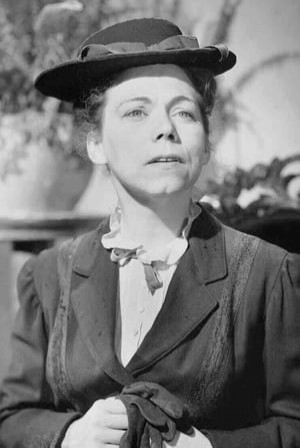 Ellen Corby (June 3, 1911 – April 14, 1999) was an American actress. She is most widely remembered for the role of "Grandma Esther Walton" on the CBS television series The Waltons, for which she won three Emmy Awards. She was also nominated for an Academy Award for her performance as Aunt Trina in I Remember Mama.

Description above from the Wikipedia article Ellen Corby, licensed under CC-BY-SA, full list of contributors on Wikipedia.