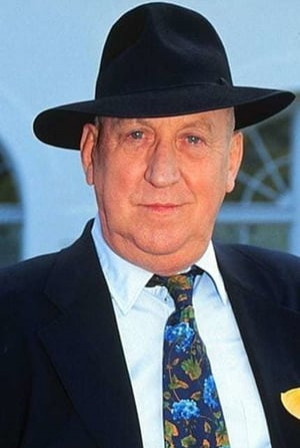 He was born in Osek, Czechoslovakia and attended drama classes at Brunswick and the Heer School of Music in Bückeburg. In 1946 he started his theatre career in Freiburg followed by engagements at the Hessian State Theatre in Wiesbaden, the Munich Kammerspiele and the Opern- und Schauspielhaus Frankfurt. In 1975 he joined the ensemble of the Bavarian State Theatre (Residenz Theatre) in Munich. From the 1950s on Lieffen became known to a wider public for his film appearances, like the role of brisk chauffeur Fritz in Billy Wilder's One, Two, Three.

He died in Starnberg, Germany.

Description above from the Wikipedia article Karl Lieffen, licensed under CC-BY-SA, full list of contributors on Wikipedia