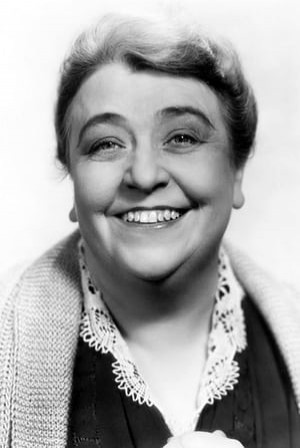 Jane Darwell (October 15, 1879 – August 13, 1967) was an American film and stage actress. With appearances in over 100 major motion pictures, Darwell is perhaps best-remembered for her portrayal of the matriarch and leader of the Joad family in the film adaptation of The Grapes of Wrath, for which she received the Academy Award for Best Supporting Actress, and her role as the Bird Woman in Mary Poppins.

Description above from the Wikipedia article Jane Darwell, licensed under CC-BY-SA, full list of contributors on Wikipedia.