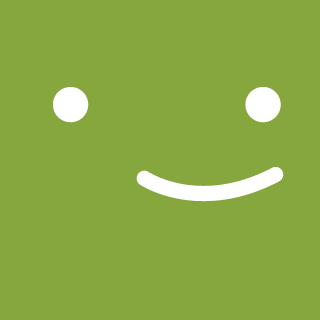 Bernard Elliott "Bernie" Barrow (December 30, 1927 – August 4, 1993) was an American actor and collegiate drama professor. He was best known as an actor for his role as "Johnny Ryan", a publican and the patriarch of an Irish-American family on the television soap opera, Ryan's Hope, on which he appeared from 1975 until the show's demise in 1989.