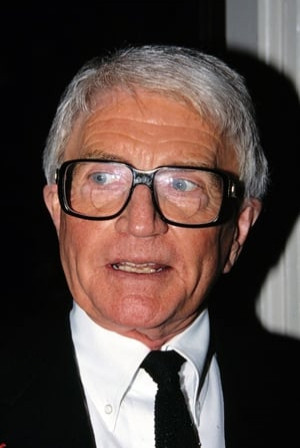 Blake Edwards was an American film director, screenwriter and producer.

Edwards' career began in the 1940s as an actor but he soon turned to writing radio scripts at Columbia Pictures. He used his writing skills to begin producing and directing, with some of his best films including: Experiment in Terror, The Great Race, and the hugely successful Pink Panther film series with the British comedian Peter Sellers. Often thought of as primarily a director of comedies, he was also renowned for his dramatic work, Breakfast at Tiffany's and Days of Wine and Roses. His greatest successes, however, were his comedies, and most of his films were either musicals, melodramas, slapstick comedies, and thrillers.

In 2004, he received an Honorary Academy Award in recognition of his writing, directing and producing an extraordinary body of work for the screen.