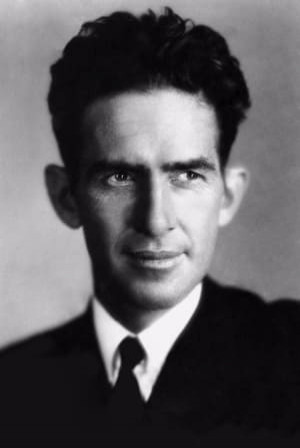 Born in Council Bluffs, Iowa, Schoedsack is probably best remembered for being the co-director of the 1933 film, King Kong.

His eyesight was severely damaged in World War II, yet he continued to direct films afterwards. He directed Mighty Joe Young at RKO in 1949, which was a reunion film of the main King Kong creative team (Cooper, Rose, and O'Brien).

He married screenwriter, Ruth Rose. They are interred together at Westwood Village Memorial Park Cemetery in Los Angeles, California.

Description above from the Wikipedia article Ernest B. Schoedsack, licensed under CC-BY-SA, full list of contributors on Wikipedia.