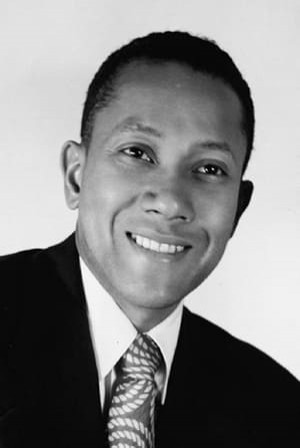 Fayard Antonio Nicholas was an American choreographer, dancer and actor. He and his younger brother Harold Nicholas made up the Nicholas Brothers tap dance duo, who starred in the MGM musicals An All-Colored Vaudeville Show, Stormy Weather, The Pirate, and Hard Four. The Nicholas brothers also starred in the 20th Century-Fox musicals Down Argentine Way, Sun Valley Serenade, and Orchestra Wives. In 1932, when he was 18 and his brother was only 11, they became the featured act at Cotton Club in New York City. The brothers earned fame with a unique style of rhythm tap that blended "masterful jazz steps with daredevil athletic moves and an elegance of motion worthy of ballet". They appeared in the Ziegfeld Follies on Broadway and in London they worked with jazz choreographer Buddy Bradley. The performances led them to a career in film. Nicholas appeared in over 60 films, including the 1943 musical Stormy Weather with their signature staircase dance.

His career was interrupted from 1943 to 1944 when he served in the U.S. Army during World War II. Nicholas achieved the rank of Technician fifth grade while in WWII.

After his dance career ended, Nicholas and his wife, Katherine Hopkins Nicholas, embarked on a lecture tour discussing dance. In 2003, Nicholas served as "Festival Legend" at the third "Soul to Sole Tap Festival" in Austin, Texas.

Nicholas was inducted into the National Museum of Dance C.V. Whitney Hall of Fame in 2001.