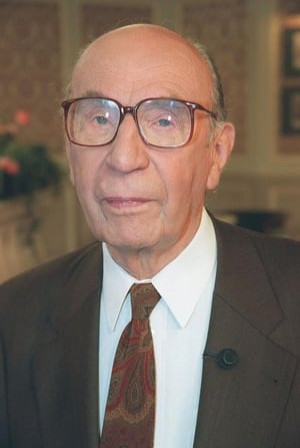 Born in Vienna, Antel worked mainly as a film producer in the interwar years. After World War II, he began writing and directing films on a large scale. In the late 1940s, 1950s and 1960s these were mainly comedies (romantic, slapstick, and/or musical) and K.u.k. films all of which, for Austrian and German TV stations alike, have been a staple of weekend afternoon programming ever since. In between there is quite a sober film about the Oberst (Colonel) Redl affair that shook the Austro-Hungarian Monarchy on the eve of World War I.

1981 was a turning point in Antel's career when he adapted for the big screen a stage play by Ulrich Becher and Peter Preses. Set from the days of the Anschluss of 1938 until after the end of the war, Der Bockerer is about a Viennese butcher named Karl Bockerer (Karl Merkatz) whose common sense rather than intellect tells him to oppose the Nazis and who dares to show resistance just because he is never fully aware of the possible fateful consequences of his actions. While Bockerer and his wife survive the war unscathed, their son joins the SA but, after some internal intrigue, is sent to the front and killed.

The film's strong anti-fascist message, the moving dialogue, and performances by the crème de la crème of Austrian actors and actresses (Ida Krottendorf, Alfred Böhm, Heinz Marecek, Hans Holt, Dolores Schmidinger and many more) made Der Bockerer an unusually successful film and gave new impetus to Antel's career. He made three sequels, which follow the lives of the Bockerers well into the 1960s, each depicting a crucial historical event in Austria or one of its neighbouring countries:

Antel would recount an anecdote about himself describing how, in order to live up to his reputation as a womanizer, he used to carry a pair of high heels in his luggage which he then would occasionally place in the corridor in front of his hotel room – especially when he was travelling alone.

Description above from the Wikipedia article Franz Antel, licensed under CC-BY-SA, full list of contributors on Wikipedia.