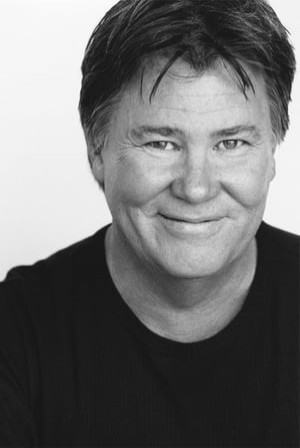 Eugene M. "Gene" Davis is the brother of actor Brad Davis, perhaps best known for playing the psychotic killer "Warren Stacy" in the 1983 film 10 To Midnight with Charles Bronson. He also played a killer in the Charles Bronson/J. Lee Thompson vehicle Messenger of Death. He also appeared in the psychological thriller Fear X in 2003, as well as a victim in the Al Pacino movie Cruising.

Description above from the Wikipedia article Gene Davis, licensed under CC-BY-SA, full list of contributors on Wikipedia.​