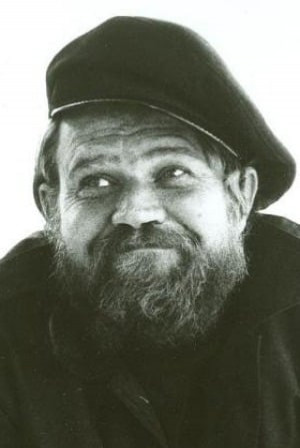 Due to his gruff appearance, he was often cast as a drunk or homeless character. Director John Carpenter gave Flower a cameo role in almost every film he made throughout the 1980s.

Flower was also the father of actress/costume designer Verkina Flower. He succumbed to cancer at age 66 on June 18, 2004.

Description above from the Wikipedia article George Buck Flower, licensed under CC-BY-SA, full list of contributors on Wikipedia