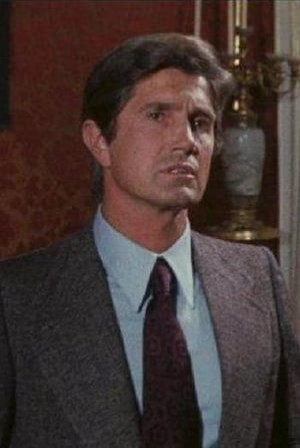 He was born in Todi, Italy and died in Rome, Italy.

He is father of the actor Kim Rossi Stuart.

Description above from the Wikipedia article Giacomo Rossi-Stuart, licensed under CC-BY-SA, full list of contributors on Wikipedia.