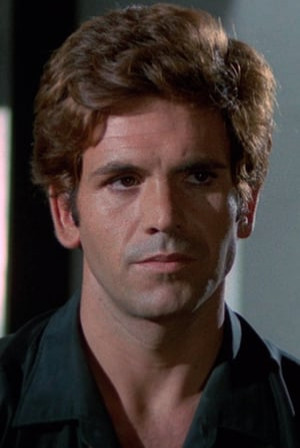 Born in Rome, Rossini got his first major roles in peplum films. In the mid-1960s he eventually adopted the stage name Howard Ross. He was mainly active in genre films, specializing in adventure films, giallo films and poliziotteschi.