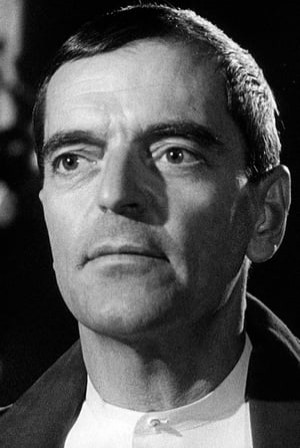 Vernon was born Mario Lippert to a Swiss father and an American mother and was fluent in German, English, and French. Originally a stage and radio actor, he worked primarily in France and became a well-known supporting actor after 1945 by playing villainous Nazi officers in French films. Jean-Pierre Melville's Le Silence de la mer, in which he played a gentle anti-Nazi German officer, made him somewhat famous, but, in part due to his looks and Swiss accent, he was subsequently relegated to playing gangsters and heavies.

In the 1960s, he became a favorite actor of Spanish horror director Jesús Franco and began starring in many low-budget horror movies produced in Spain or in France, often portraying a mad doctor, "Dr. Orloff". Franco cast him in a number of adult films, in some of which Vernon even did nude scenes (he stated once in an interview that he would always do anything Franco requested of him). He continued to make increasingly small appearances in high-profile movies while often getting top billing in many Z-grade horror films.

Description above from the Wikipedia article Howard Vernon, licensed under CC-BY-SA, full list of contributors on Wikipedia