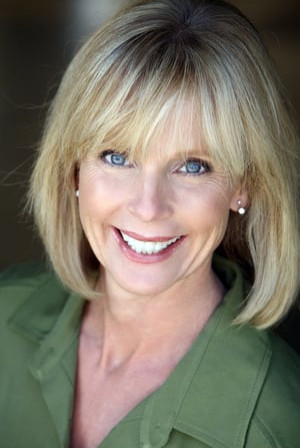 Missouri, U.S.) is an American actress. She has starred in television and in

Montgomery's first role was on the soap opera One Life to

is in the hit comedy film Revenge of the Nerds (1984) as Betty Childs; she

reprised the role in the TV films Revenge of the Nerds III: The Next Generation

Sally Arthur, M.D. in Earth Star Voyager (1988) and she was in the comedy film

Montgomery has made appearances on TV shows, some of them