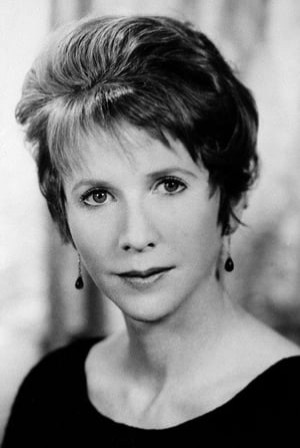 Julia Ann "Julie" Harris (born December 2, 1925) is an American stage, screen, and television actress. She has won five Tony Awards, three Emmy Awards and a Grammy Award, and was nominated for an Academy Award. In 1994, she was awarded the National Medal of Arts.[1] She is a member of the American Theatre Hall of Fame. She also received the 2002 Special Lifetime Achievement Tony Award.

Description above from the Wikipedia article Julie Harris, licensed under CC-BY-SA, full list of contributors on Wikipedia.