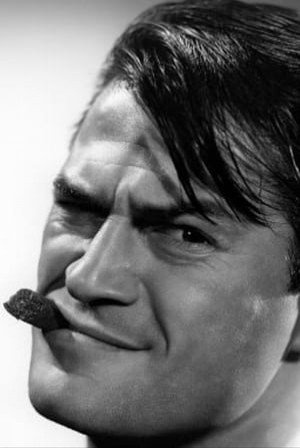 As a kid in the 1930s growing up in a tough New York neighborhood, kinetic wiseguy Larry Storch took in the multi-ethnic flavor of his surroundings and started blurting out various accents as a juvenile to provoke laughs and earn attention. Little did he know that this early talent would take him on a six-decade journey as a prime actor and comedian. Larry's gift as an impressionist paid off early as a teen in vaudeville houses. Following military duty during WWII as a seaman (1942-1946), a happenstance meeting with comedian Phil Harris in Palm Springs led to an opening act gig at Ciro's for Lucille Ball's and Desi Arnaz' show. From there he received his biggest break yet on radio with "The Kraft Music Hall" when he was asked to sub for an ailing Frank Morgan. Larry not only delivered his patented star impersonations, he did a devastating one of Morgan himself that went over famously.