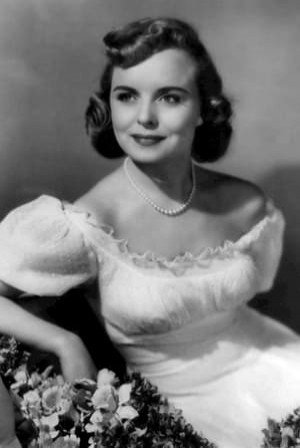 Lillian Miles, (1907 - 1972) was an American actress in several films in the 1930s. Aside from singing and performing in the celebrated 'Continental' musical number in The Gay Divorcee (1934), starring Fred Astaire and Ginger Rogers, Ms. Miles film career was brief, unremarkable and confined to low-budget 'B' pictures. But she has something of a cult following nowadays for her performance in the infamous anti-dope exploitation movie Reefer Madness, made in 1936. It is she who appears in the film's most remembered sequence, playing an increasingly frenzied piano solo while Dave O'Brien shouts "play it faster, faster!".

After a role in an Edgar Kennedy short in 1939 (Baby Daze), she retired from the screen.

Description above from the Wikipedia article Lillian Miles, licensed under CC-BY-SA, full list of contributors on Wikipedia.