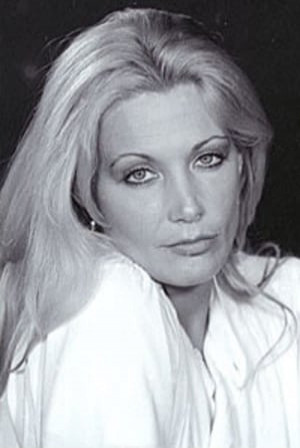 Loreta Tovar was born on March 23, 1952 in Extremadura, Spain as María Dolores del Loreto Tovar. She is one of the most beautiful and recognizable faces of Spanish Fantaterror. She began his career in film at fourteen with Narciso Ibáñez Serrador. In this first approach to the world of cinema, Loreta works uncredited, but three years later began an uninterrupted career until 1985 mutating his name in various artistic names.