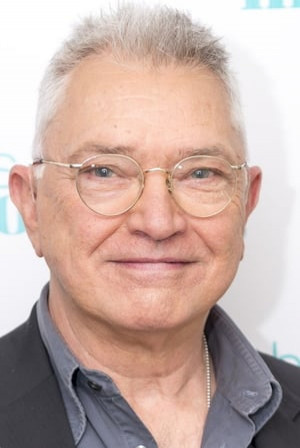 Martin Shaw is an English actor. He is known for his roles in the television series The Professionals, The Chief, Judge John Deed and Inspector George Gently. He has also acted on stage and in film, and has narrated numerous audiobooks and presented various television series, including the 2006 series Martin Shaw: Aviators.