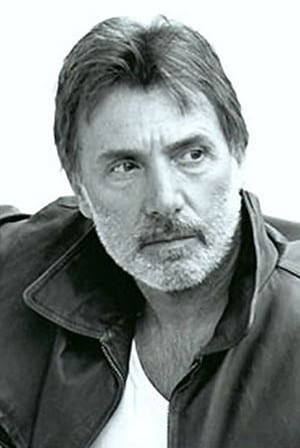 A cousin of director Enzo G. Castellari and nephew of director Marino Girolami, Massimo Vanni became involved in the Italian film industry at a young age both as a bit-part player and stuntman before slowly graduating to larger more dramatic roles toward the end of the decade. A skilled acrobat and fight choreographer, Vanni himself became known as the Italian Jackie Chan of the 1980's, usually getting a good fight scene in before meeting with an inevitable demise.