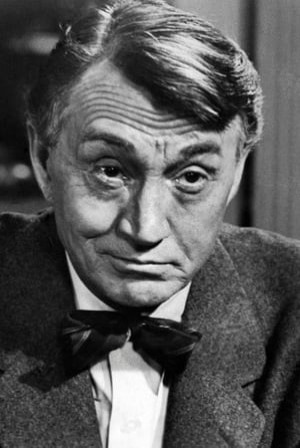 Paul Fix (March 13, 1901, Dobbs Ferry, New York – October 14, 1983, Los Angeles, California) was an American film and television character actor, best known for his work in westerns. Fix appeared in more than a hundred movies and dozens of television shows over a 56-year career spanning from 1925 to 1981. In the 1950s, Fix was best known for portraying Marshal Micah Torrance alongside Chuck Connors in The Rifleman.

Supposedly Fix taught John Wayne -- a lifelong friend -- his famous and distinctive "rolling walk" when Wayne was starting out in the business. He wanted something to set him apart, so Fix suggested the rolling gait that became his trademark.