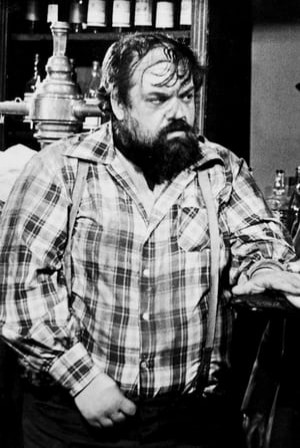 Born in Reinosa (Cantabria), Palacios graduated from the Official Film School in Madrid as an actor and director. He debuted in the 1961 TV series Poly. He participated in about 150 films and television series, being mainly active in the spaghetti western genre, and he was also a recurring presence in films directed by Jesús Franco. In 1987, Palacios made his directorial debut with the comedy film ¡Biba la banda! starring Alfredo Landa, and in 1997 he directed the TV-series La banda de Pérez. After spending over a month in hospital with heart problems, Ricardo died on 11 February 2015 of heart failure.