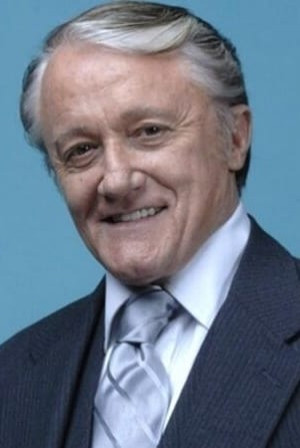 Robert Francis Vaughn, Ph.D. (November 22, 1932 – November 11, 2016) is an American actor noted for stage, film and television work. He is perhaps best known as suave spy Napoleon Solo in the 1960s television series The Man from U.N.C.L.E. and as Albert Stroller in the BBC One series Hustle.