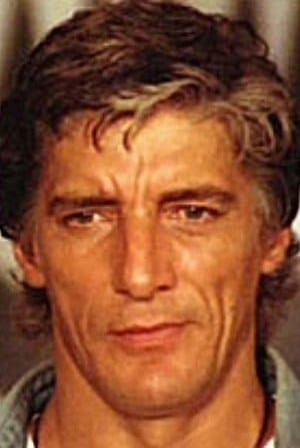 Romano Puppo was an Italian stuntman and actor who found himself cast in many "tough guy" roles from the 1960's through to the 1980's. He doubled for Lee Van Cleef in his Spaghetti Western outings and was one of the pallbearers at Van Cleef's funeral. Puppo died having a heart attack while riding his motorcycle outside of Trieste, Italy in 1994.