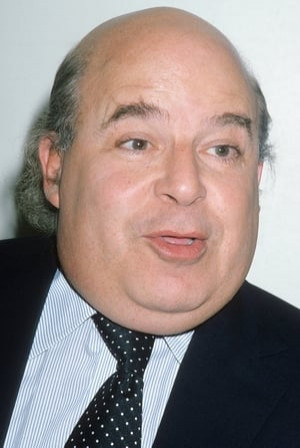 Sorrell Booke was born in Buffalo, New York in 1930, the son of a local physician. He found his calling early in life, like most actors, when his family encouraged him to entertain relatives by doing impressions and telling jokes. He went on to study at Yale and Columbia University, and mastered five languages. During the Korean War, Booke worked in counter-intelligence where his lingual talents served him well. His intelligence and subtlety are often overlooked when considering his signature role as Jefferson Davis "Boss" Hogg during his run on The Dukes of Hazzard (1979). He died of cancer in 1994 just after his 64th birthday.