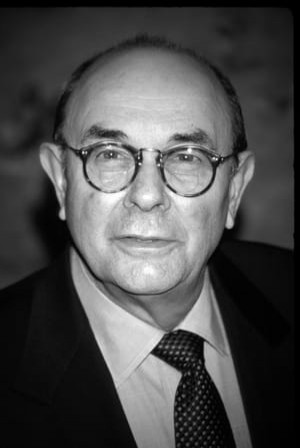 Stanley Donen (April 13, 1924-February 23, 2019) was an American film director and choreographer hailed by David Quinlan as "the King of the Hollywood musicals". His most celebrated work was Singin' in the Rain (1952), which he co-directed with Gene Kelly.

Description above from the Wikipedia article Stanley Donen, licensed under CC-BY-SA, full list of contributors on Wikipedia.