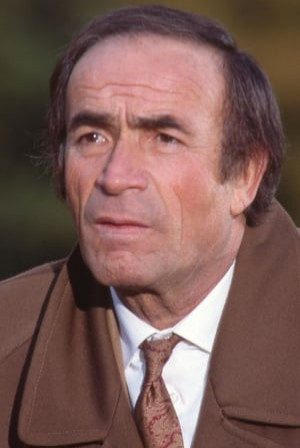 He made his debut in the cinema with an appearance in Un giorno in pretura under the direction of Steno and he had his first important role in Odissea Nuda (1961), directed by Franco Rossi. Among the almost 150 films he performed in, some became cult favorites such as Les Tontons flingueurs, Amore libero - Free Love, Black Emanuelle and City of the Living Dead.