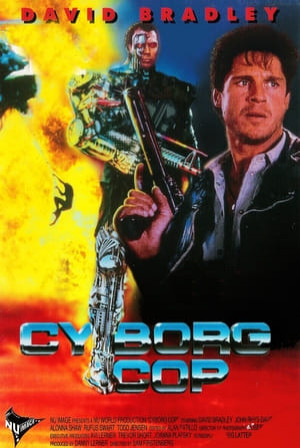 Ex-DEA agent Jack receives an emergency message from his brother Phillip, whose team was ambushed on the Caribbean island of St. Keith. Jack goes to St. Keith to find his brother, who has been turned into a cyborg by the drug runner he was after.

Ex-DEA officer Jack Ryan has quit his job following a terrible shoot-out. Jack Ryan receives a message for help from his brother Phillip, who had been employed for a dangerous military mission in the Caribbean. He is unaware that his brother is being used for an unprecedented scientific experiment: Professor Joachim Kessel has developed a technique to turn any soldier into a Cyborg - a half-human, half-robot creature - virtually indestructible. Thanks to his army of Cyborgs, Kessel wants to take over the Caribbean Jack will become a kind of "Cop of the Cyborgs" to stop the man.