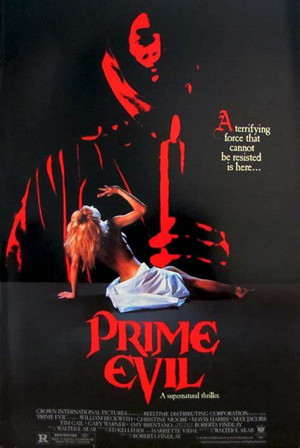 A coven of devil-worshiping monks living in New York City search for victims for their sacrificial ceremonies.

A sect of monks led by Father Seaton (Beckwith) have been around for more than 600 years, staying alive by regularly sacrificing a woman to the Devil once every thirteen years. Their latest target is Alexandra (Moore), a virginal social worker who is planning to marry Bill (Gail). Father Seaton lures in Alexandra by offering to give her advice and to settle her nerves about her upcoming marriage, but at the same time he begins using his hypnotic powers to take control of her mind. Meanwhile, Seaton's henchman Ben (George Krause) kidnaps three women that Alexandra knows- Cathy (Ruth Collins), Brett (Amy Brentano) and Judy (Jeanne Marie) and hypnotizes them into becoming handmaidens for the sacrificial ceremony. Seaton also uses his powers to convince a young nun (Mavis Harris) to join the cult, but she fakes being under his control as part of her plan to destroy the monks. When Seaton summons Alexandra to the secret sacrificial chamber, the "undercover nun" and Bill try to take on the cult before Alexandra can be sacrificed. 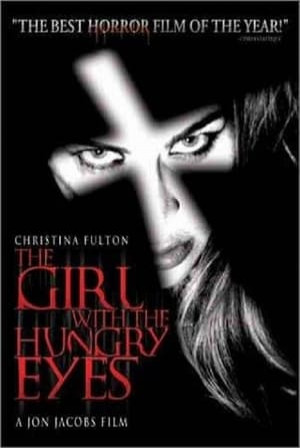 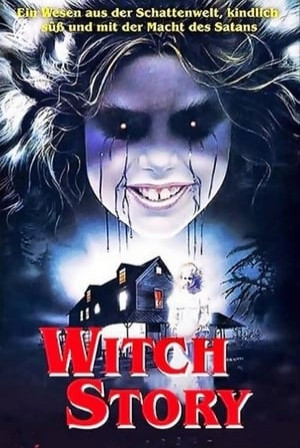 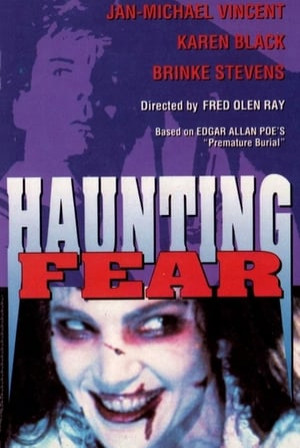 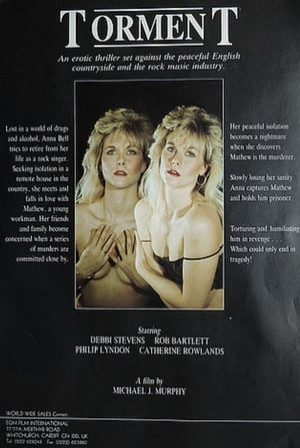