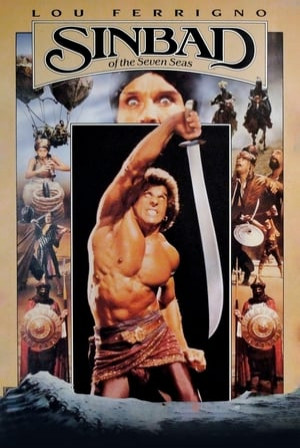 Sinbad of the Seven Seas

The film is narrated by a mother who tells her daughter a bedtime story from a large book: In the city of Basra, the evil vizier Jaffar has clouded the caliph's mind and imprisoned his daughter, Princess Alina in order to marry her. Jaffar has four of the town's five sacred gems sent to dangerous and evil places where they will be carefully guarded by magical forces. Sinbad and his crew arrive at the caliph's palace, only to be captured by the hypnotised soldiers. Jaffar sentences Sinbad's crew to the torture chamber while the mighty sailor is to be locked in a pit full of snakes. Sinbad gets out of the snake pit using some snakes tied together into a rope and later rescues his companions from the torture chamber. As they flee the controlled Basra, Jaffar grants power from evil forces to help him kill Sinbad, this summons an evil cloud over Sinbad's ship and the Legions of Darkness, undead warriors. Together with the help of his friends, Sinbad manages to defeat the undead and the leader.

Sinbad then heads to a mysterious island to seek the help of a wise Oracle, who tells them the location of the four sacred gems of Basra. Then, he sails to an island and finds the gem by himself, he destroys a towering rock monster and retrieves the gem. Jaffar is joined by another ally, Soukra, a sorceress, and they prepare Jaffar's scheming plan. The second gem is on the island of the Amazons, the Amazons hypnotise Sinbad's crew and their leader, Queen Farida takes Sinbad with her. The Bald Cook and Poochie the dwarf save Sinbad, and he retrieves the second gem, the Queen's necklace. Next, Sinbad and his team head to the Isle of the Dead, where they battle Ghost Knights who have risen from the dead to fulfill their destiny. Sinbad goes for the Ghost King while his companions battle the Knights. Jaffar casts Sinbad's ship and his crew in the middle of the sea, leaving the sailor alone on the Isle of the Dead. Jaffar gives life to the Ghost King using his evil powers, and it weakens Sinbad, but he resists and destroys the Ghost King with his own sword and takes the third sacred gem.

Later, Sinbad meets Kira, and her father, Nadir the wizard, two survivors on the Isle of the Dead who came there on a flying balloon. Sinbad agrees to help them get rid of the vicious monsters of the island and is aided by Kira, they encounter a group of ghouls, Sinbad fights them but Kira is captured by them. Sinbad rescues Kira but has to face a terrible monster known as the Lord of Darkness, which is able to fire bolts of energy from its wrists guarding the last sacred gem of Basra, Sinbad defeats the evil creature with the gems he has and retrieves the last one and they, along with Nadir, escape the island on a balloon.

Sinbad meets up with his companions and they go off to face Jaffar, Sinbad's men face off the soldiers while Sinbad battles Jaffar. The wizard creates an exact Sinbad clone to battle the sailor, but he manages to defeat it. Eventually, Jaffar is captured by Sinbad and Princess Alina is rescued. Peace has been restored to the world with the sacred gems. 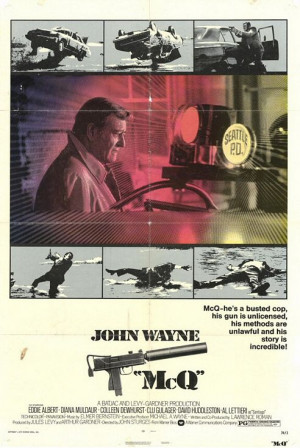 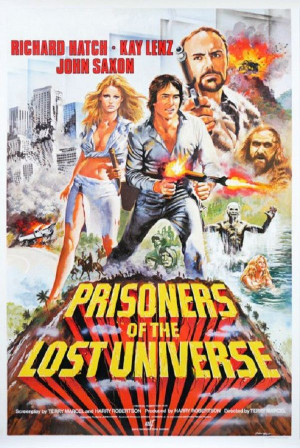 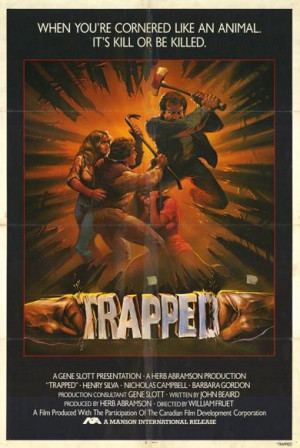 When a group of college students come across a redneck in the wilderness murdering his wife's lover, they become the objects of his crazed vengeance. 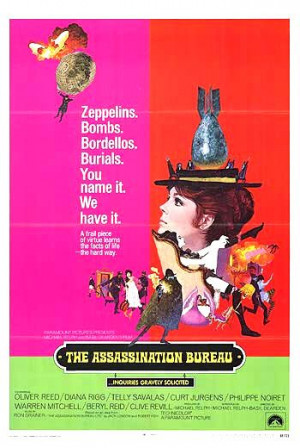 The Assassination Bureau has existed for decades (perhaps centuries) until Diana Rigg begins to investigate it. The high ...More 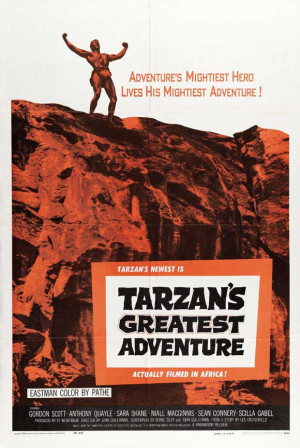 Tarzan is out to capture a quintet of British diamond hunters in Africa, who killed a pair of natives while robbing sup...More 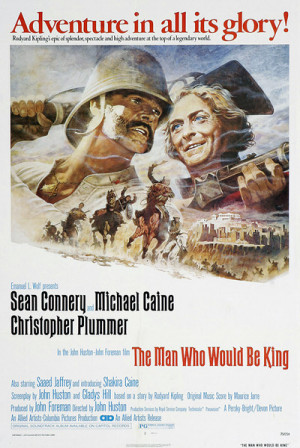 A robust adventure about two British adventurers who take over primitive Kafiristan as "godlike" rulers, meeting a tragi...More