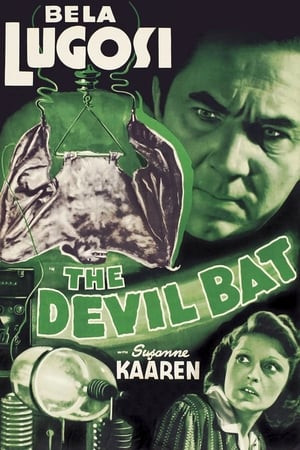 A mad scientist develops an aftershave lotion that causes his gigantic bats to kill anyone who wears it.

Dr. Carruthers feels bitter at being betrayed by his employers, Heath and Morton, when they became rich as a result of a product he devised. He gains revenge by electrically enlarging bats and sending them out to kill his employers' family members by instilling in the bats a hatred for a particular perfume he has discovered, which he gets his victims to apply before going outdoors. Johnny Layton, a reporter, finally figures out Carruthers is the killer and, after putting the perfume on himself, douses it on Carruthers in the hopes it will get him to give himself away. One of the two is attacked as the giant bat makes one of its screaming, swooping power dives.

The VERY BEST of the "Poverty Row" Thrillers

This is the very best of the old PRC-Monogram type thrillers. It is difficult to distinguish one studio from the other. They all seem to be cut out of the same production crew with identical sound tracks and values. I am not sure whether Monogram was combined earlier with another studio called Republic Pictures and then re-established again as a new studio, but the PRC and Monograms thrillers from the late 1930s and early 1940s are great fun. From the studio called "Monogram", my favorite film is "Invisible Ghost" followed by "The Corpse Vanishes". From PRC, I especially liked "Hitler - Beast of Berlin" (a well-produced story about the German anti-Nazi resistance), "The Black Raven" and "Dead Men Walk". But the best of the PRC films was "The Devil Bat". Indeed,if one considers all of these "B" film quickies, the best by far is "The devil Bat".

Instead of being the vampire, Bela Lugosi is the "vampire maker", a mad chemist who has a vendetta against his employers. He creates a giant vampire bat and sends it to kill members of the Morton-Heath families. After a number of attacks, the mad chemist is destroyed by his creation. (There is a moral here). Good old fashioned monster movie with a neat cast of characters. And of course Susan Kaaren is great eye candy throughout. And of course that exotic French maid cutie!!!

Watch it with popcorn and soda.

If you like B-Movie cheese...this film is for you! I love this flick. Sure it's not Citizen Kane. But it never said it was. Bela is excellent. He always took his roles so serious. And that's why he's so good in these types of goofball films. If your a fan of DVD Extras, you will love this one. The commentary features Bela Lugosi, Jr. And Numerous Lugosi movie trailers. Well worth checking out! 5 out of 5 stars. GOOD STUFF!!

Lugosi at his menacing best!

This a good film! Good plot, and acted well by the entire cast. "The Devil Bat" is one of those films I have found myself watching several times. It's that good. Perhaps other reviewers are expecting "Gone With The Wind", which this certainly is not. However, despite coming from one of the "poverty row" studios, this is a film worth watching. "The Devil Bat" a must see for all Bela Lugosi fans!

It's got a big furry bat on a string whose face mysteriously moves only during close-ups. Stock footage, perhaps? Why certainly. Are all bats attracted to the scent of killer perfume? Absolutely not, but The Devil Bat is! I can understand some of the bad reviews, as this type of cheaply made horror film is not for everyone, but if you're the type of person who enjoys Ed Wood type movies, then The Devil Bat is the heavenly hell you are looking for. This film is also notable for having Bela Lugosi in it. Bela has performed in several cheapo movies like this in his career, (many say The Devil Bat was the beginning of this phase), but he always puts on an a-picture performance in a z-picture product. Bela appropriately hams it up, alternately making dramatic pauses and facial contortions to either dramatic or comedic effect. Well, what are you people still doing here? I have said what needs to be said.

My 10 rating is for entertainment value, not great film-making.

This older film is really good and its made good too! Bela Lugosi is really good in it! his characters is much different than the other ones he has played such Dracula and Murder Legendre! Actually this is his most interesting role in My opinion! Look for the actress Suzanne Kaaren who played Gail Tempest in the classic Three Stooges short "Disorder in the Court"! The movie has very good acting from all of the other actors that were in the film! The story of the Devil Bat is quite different and original! The effect were also good!The bat sequences were cool! The real bat in the close ups was really cute! The movie has some good music and direction! If you like Bela Lugosi and older horror films like the Universal Monsters then I strongly recommended that you see The Devil Bat!! 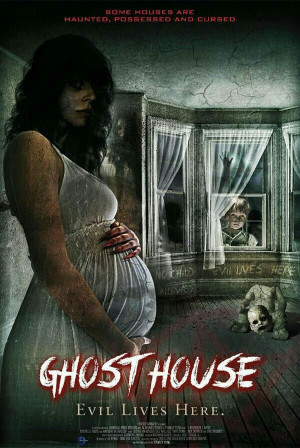 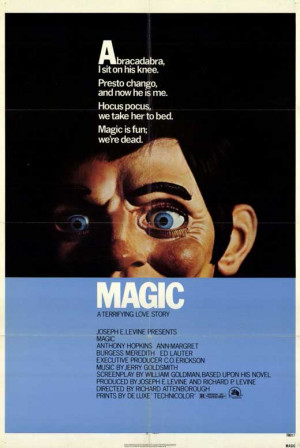 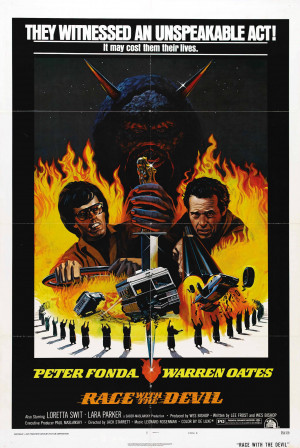 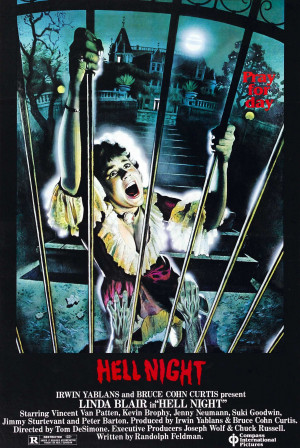