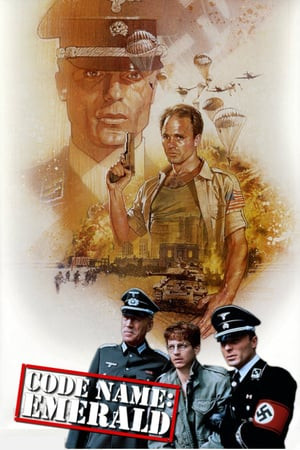 Emerald is an agent the Germans "have" inside allied intelligence 1944/WWII. With "help" from Emerald, the Germans catch Wheeler, believed to know the when and where of D-Day. Emerald is sent to be Wheeler's cell mate. Let the game begin.

In preparation for Operation Overlord, the Allied invasion of Nazi occupied territory, the 'overlords' were the few Allied agents who knew the details of the operation. When one them is captured by the Germans, a double agent must infiltrate occupied Paris, with the help of a high level German officer and the French resistance.

In April 1944, an allied agent is sent to France in order to rescue an "overlord" captured by the Germans. (An "overlord" is one of the few men who know the date and place of the D-Day invasion). To achieve this goal, he will be supported by a secret friend of the Allies, a very important German officer and the French resistance. But the S.S. is not resting.

CODE NAME : EMERALD is an intelligent and intriguing World War 2 espionage film, based on the novel "The Emerald illusion", about a double agent (Ed Harris) in Paris in the days before D-Day. The film has many impressive moments of acting and production. The actors are brilliant, especially Ed Harris, he is at his best here, extremely virile, powerful and sensitive, and Horst Buchholz, who was already a veteran actor at this time, is perfectly cast as the deceitfully charming SS general, and Helmut Berger here in a very uncongenial role. Also fine performances by Max von Sydow, Eric Stoltz and Cyrielle Claire.

The lack of action is not a deficiency but an advantage, it contributes to the fact that the character of the film is rather more than less romantic. Particularly striking are the beautiful locations in Paris: Occupied France, Paris in the spring: The portrait of this era is vividly created. I am also deeply impressed by the musical score by John Addison. It adds a melancholic tone to the whole picture and it emphasizes the fact that all this happened a long time ago.

"Code Name Emerald" is one of my favourite war films. Obviously it never actually happened (unless it's on one of those "not to opened until..." type files, which would be found to be empty at the designated date), but it could have. The depicted rehearsal for the landings did actually take place on the south coast of England, and was somewhat of a disaster, and in which there were quite a number of American GIs killed. If one "Overlorder" (i.e. someone familiar with the plans of the forthcoming D-Day landings, code name "Operation Overlord") had been captured at that time, imagine the panic of the top brass. Three years of meticulous planning gone up the Swanee.

In this movie one was, which is the basis of the story. The nasty Nazis have got their Teutonic hands on an Overlorder a certain young "Lootenant" Andy Wheeler (Eric Stoltz). The good guys have to either rescue him or kill him before he blabs. End of plot. But will poor Andy live or die? What could have become a "Boys Own" piece of hokum, turned out to be quite an interesting cleverly crafted movie, nicely underplayed by good experienced actors, with Ed Harris at the fore. War film critics of a purist nature will probably pick holes in it, and find mistakes all over the place, but I found none. Mind you, I enjoy the movie that much, I've probably never looked for any.

Spy game with high stakes showing Paris off at her best

The problem of this film, like of many others of the same kind, is, that the further away in time you get from the second world war, the more the plot and the film must be almost painfully discernible as contrived and artificial. Reconstructing reality must be more difficult and appear less convincing the further in time from the reality exhibited you get.

This is a very good story and very intelligent plot, the actors are all superb, especially Ed Harris, here young and fresh with many great roles ahead of him, and Max von Sydow as the honest German officer. Also Horst Bucholz is doing well like all the others, and of course Eric Stoltz as the prisoner. Helmut Berger adds an appropriate portion of nastiness as a very convincing fanatical German Nazi, in some ways he makes the deepest impression in his radiance of constant extreme but well controlled menace, and Cyrielle Clair provides the necessary female bit.

In spite of the obvious artificial construction of the plot and story, it is well worth seeing and rewarding indeed for those in chase of excitement, and for those who love Paris. It is all filmed in Paris and France.

Like certain other film genres, such as the Western, the musical and the historical epic, the Second World War film was out of favour in the eighties. There were occasional exceptions, but apart from John Boorman's "Hope and Glory", which concentrated on the British Home Front rather than military action, I cannot think of any really great examples from the decade. There were to be no eighties equivalents of "The Dambusters" or "The Great Escape".

The central idea of "Code Name: Emerald" owes something to "Where Eagles Dare". An American officer with knowledge of the invasion plan for the D-Day landings has been captured by the Nazis. (In "Where Eagles Dare" the captured man was a general; here he is a lieutenant. Were such junior officers in fact entrusted with such vitally important secret knowledge?) In the earlier film, a group of commandos were sent to rescue the general from a redoubt in the Bavarian mountains. In "Code Name: Emerald", however, the Allies have a more subtle plan. Gus Lang, an American officer in Britain, is acting as a double agent, pretending to be a traitor working for German intelligence, whereas in reality he is being used by the Americans to feed the Germans with false information. ("Emerald" is the code name given to him by his German handlers). Lang is sent to Paris, supposedly to defect to the German side, but with secret instructions to find out whether the captured officer, Lieutenant Andrew Wheeler, has revealed anything under German interrogation.

Like "Hope and Glory", "Code Name: Emerald" has little in the way of military action. It is essentially an espionage drama of the sort popular throughout the Cold War, but transferred to a wartime setting and with the Germans rather than the Russians as the villains. Like most such dramas, it has a complicated plot where the heroes never know whom they can trust and which of the other characters might turn out to be a double, or even a triple, agent. An added complication is that the villains do not know whom they can trust either. One of the Germans is secretly working for the British- but which one? What lifts the film above the level of the average war film, or for that matter the average spy drama, is the depth of characterisation. Unusually, the German characters are not all stereotyped as one-dimensional villains. Admittedly, Helmut Berger's Ritter is a Nazi fanatic, but Horst Buchholz's Hoffman seems charming and urbane and Max von Sydow's Brausch is a Prussian officer of the old school, who loves the Fatherland but has little time for its rulers. That fine actor Ed Harris makes Lang a believable individual rather than a mere plot device. (Harris has been able to perform a similar service for other otherwise mundane thrillers, such as "The Rock", in which he not only makes the villain, General Hummel, believable, but also makes his motives, in part, understandable).

There is nothing particularly deep or original about "Code Name: Emerald", but it is professionally produced and acted and makes for enjoyable watching.

Not a bad historical adventure, if pretty familiar.

A double agent is dispatched to try to recover one of the 'Overlords' - the small group of people who knew when and where the Allied invasion would land. Ed Harris was a good choice to play the seeming turncoat. His intensity makes him hard to read while the viewer is jerked back and forth trying to figure out where his loyalties actually lie. Most of the film's running time is taken with the cat and mouse game of Ed trying to manipulate his objective's Nazi captors is pretty interesting, especially when one realizes that he is playing for the highest possible stakes: the success or failure of the biggest undertaking of the entire war. Then, when the action kicks in late in the picture, for once a big chase sequence has a dramatic purpose and isn't just there as a mindless diversion. Ed has to outwit and outrun the whole Nazi war machine in Fortress Europe, or the invasion is doomed.

Everything has a rather old fashioned feel to it, probably since this was just the type of movie that got made over and over in the late 40s and early 50s, but the production looks good and the period detail is convincing. Nothing here felt completely original, but it is a well enough made movie to be entertaining in itself. 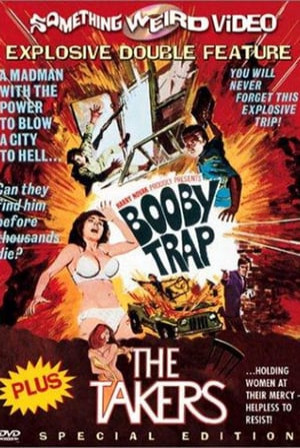 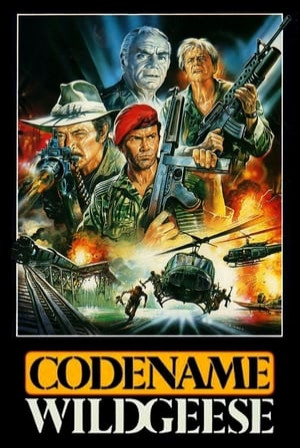 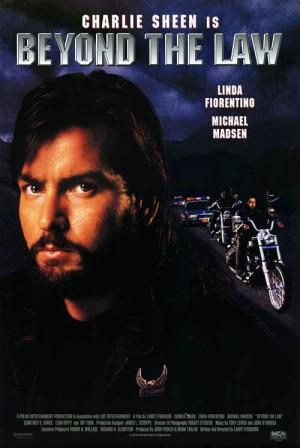 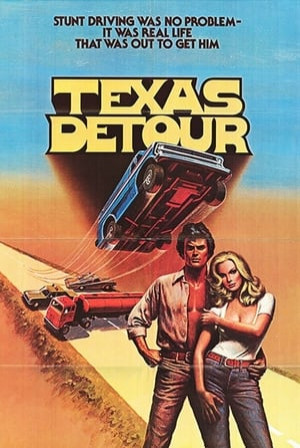